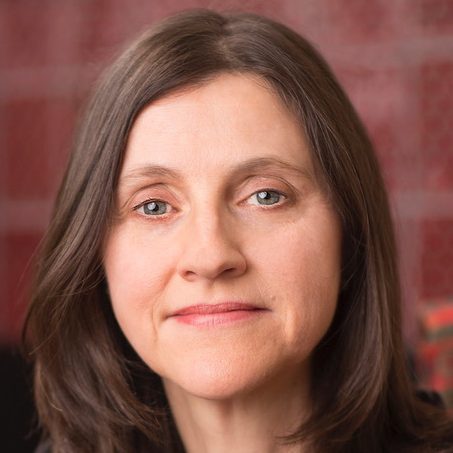 Visual Art Critic and Arts Columnist,
The Globe and Mail

Kate Taylor is an award-winning Toronto journalist, critic and novelist. She is a long-time staff writer in the Arts section of the Globe and Mail, where she currently serves as the visual art critic. She also covers film and cultural policy, and has written extensively about the impact of the pandemic on the arts.

Her 2003 novel Mme Proust and the Kosher Kitchen won the Commonwealth Prize for best first book (Canada/Caribbean region) and the Toronto Book Award. Her second novel, A Man in Uniform, was nominated for the Ontario Library Association’s Evergreen Awards – as was her most recent book, Serial Monogamy, which is now is available in paperback.