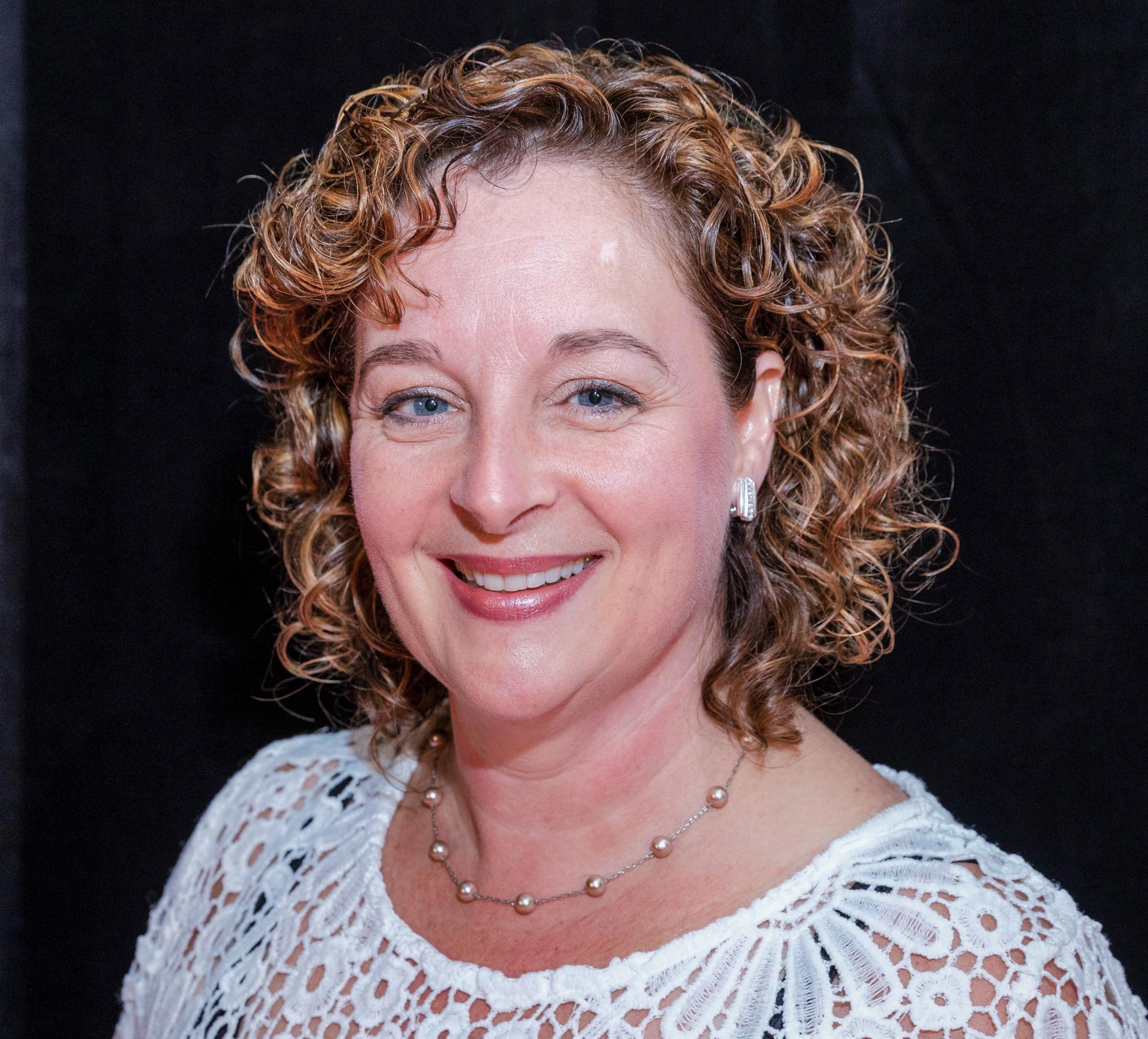 Karen Thorne-Stone has been President and CEO of Ontario Creates since July 2007, overseeing all aspects of the agency’s programs and services which serve as a catalyst for economic development in Ontario’s creative industries.  In this role, Karen is responsible for igniting growth, investment, innovation and collaboration in the province’s film and television, interactive digital media, music, magazine and book publishing sectors.  In addition to leading strategy and engagement, Karen recently completed the agency’s re-branding from the Ontario Media Development Corporation to the more modern, compelling and inclusive Ontario Creates.

Previously, Karen worked with the City of Toronto for over 18 years, where she served in a variety of senior management positions, including Film Commissioner and Executive Director of Economic Development.  In those roles, Karen supported successful negotiations for a new state-of-the-art film studio complex on Toronto’s waterfront, developed an innovative economic development strategy for the screen-based sectors and worked to promote and elevate the City’s film and television production industry.