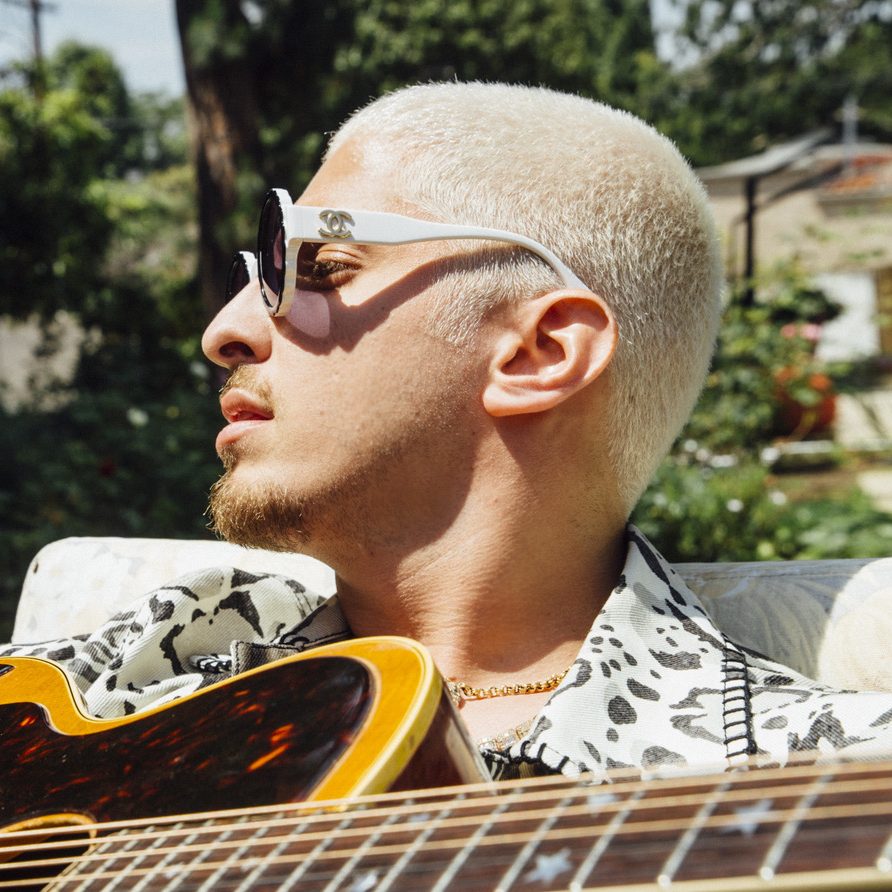 Most recently, Watt took home the award for Producer of the Year at the 63rd Annual Grammy Awards. This marks the first official Grammy win for Watt, who worked on some of 2020’s biggest music releases including Ozzy Osbourne’s Ordinary Man and Miley Cyrus’ Plastic Hearts, both of which he executive-produced, Dua Lipa’s Future Nostalgia, which took home the Grammy for Best Pop Vocal Album, and Post Malone’s Hollywood’s Bleeding, nominated for Album of the Year. And his work continues to dominate the charts. He helped steer the hit “Midnight Sky” to become Miley’s 14th Top 20 US hit and Plastic Hearts to 3 consecutive weeks at #1 on the Rock Charts. And he started 2021 off with a bang with his recent work on Justin Bieber’s smash hit “Anyone” which helped catapult the single to the top 10 of the Billboard Hot 100, making it Bieber’s 22nd career top 10 in the US.  Watt also produced Bieber’s latest release “Hold On” from his highly anticipated upcoming album Justice.

The 30-year-old continues to work tirelessly in the studio producing on a number of very high profile projects but perhaps the most exciting is his solo record which will be released on Republic Records in 2021 and promises to feature many of the high-caliber collaborations Watt is known for as well as showcase his next level musicianship.

Watt’s genre-transcending talent as a producer entices artists of all kinds but it’s his laid-back charm that keeps them coming back –as friends, and as collaborators. His versatility as a songwriter, producer and all around musician have made him a bona-fide hit-maker reminiscent of legends way beyond his time.