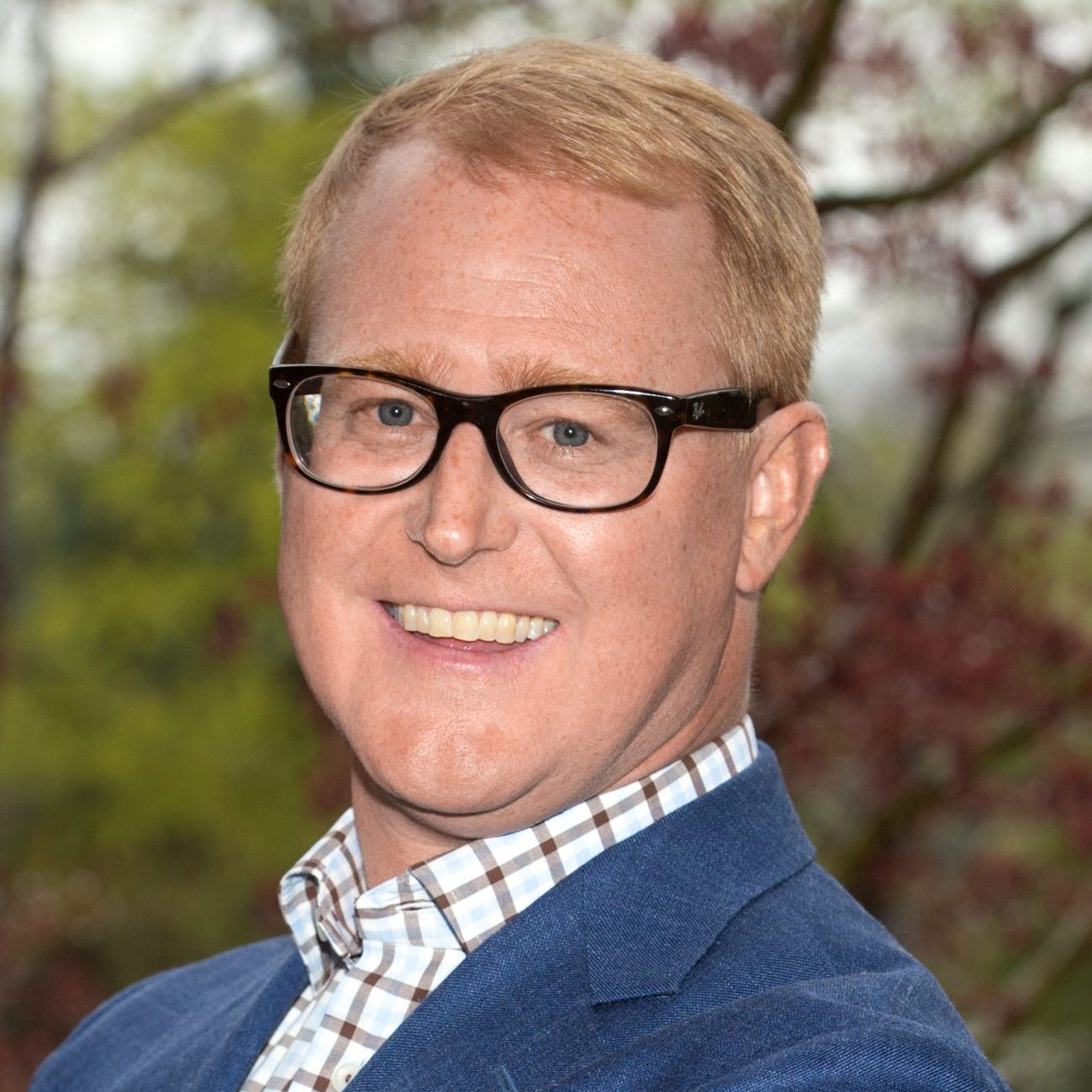 As EVP, Creative at Reservoir, John Ozier oversees the company’s Nashville operations, including signing and developing new talent. He joined Reservoir in April 2019 and has already closed over eight figures in catalog acquisition deals that include over 130 #1 titles. Ozier also built Reservoir’s strong presence in Nashville up from zero, hiring several full-time staffers and opening Reservoir’s over 5,000-square-foot Nashville office, complete with six writers’ rooms. He was also recently elected National Chair of the Association of Independent Music Publishers (AIMP).  He is also entering his sixth year as President of the Nashville Chapter, where he oversees the annual AIMP Nashville Awards at the Ryman Auditorium, the AIMP Nashville Songwriter Series, monthly Chapter events, and helps to organize and execute the annual Global Music Publishing Summit in New York City. Altogether, he has been responsible for over 30 #1 songs as an A&R executive, publisher, and songwriter.

In addition, Ozier is a hit songwriter in his own right with cuts by Lee Brice, Tyler Farr, Kid Rock, Kellie Pickler, Charlie Worsham, Josh Thompson, American Young, Air Supply, and others. He co-wrote Lee Brice’s multi-week #1 and multi-platinum single “Hard to Love,” which won a BMI Award in 2013, as well as an NSAI Award for “Top 10 Songs I Wish I’d Written.” Ozier also co-wrote Tyler Farr’s #1 and Gold-certified single “Whiskey In My Water,” which also won a BMI Award for one of the most played songs of the year.

Ozier was named to the Nashville Business Journal’s Top 40 Under 40, as well as the University of Georgia’s Top 40 Under 40. He also sits on the boards of Nashville youth charity the Oasis Center, One Riot Publishing, and the Regions Bank Middle Tennessee advisory board.