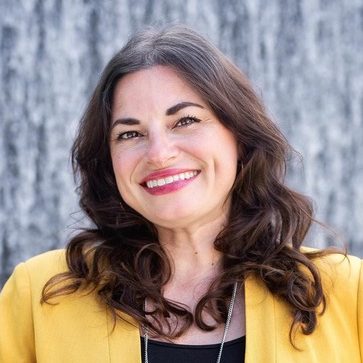 Kate Durio is the CEO of North America for Sound Diplomacy, the leading global advisor on music cities strategies and market development. Prior to joining Sound Diplomacy, Durio was the Chief Cultural Officer and advisor to the Mayor-President of Lafayette, Louisiana where she founded the city and parish’s first cultural economy initiative and directed its $535,000 annual budget. Durio is also the Founder and President of the Culture Crowd Agency, a cultural economy consulting firm based on her work funded by the National Endowment for the Arts Grant to take a more equitable and responsive approach to the cultural economy on a local, state and global level. Durio is based in her native Lafayette, Louisiana where she has earned numerous awards and recognitions for her role in several performing arts  & music activations and public art contributions including designing and installing the #YLAFAYETTE interactive sculpture; and for her work in urban planning, transportation, cultural activism and advocacy; and cultural economic development through public and private sector work. Durio attended the University of Oregon and is also an award-winning investigative journalist and has worked in Portland, Oregon and Lafayette.