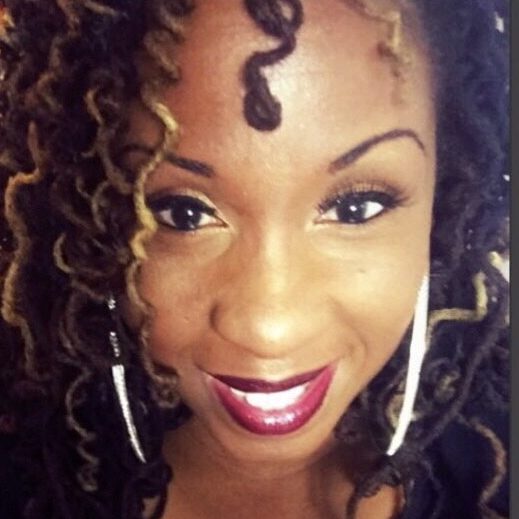 Is a Toronto based,  award winning artist, writer, actress, radio host, and media personality. Born in the island of Grenada and raised in Canada, she earned her stripes in her teens as the only female member of the country’s most popular Hip Hop show “The Powermove”on CKLN. Jemeni cut her teeth in  the field of music journalism doing radio and print interviews with Hip Hop artists like the late Notorious B.I.G., WuTang Clan, Lil Kim,  Redman and tha Fugees. At the same time she was also becoming one of the city’s most popular spoken word artists and performance poets. She has blessed stages here in North America and internationally.

Her work has been published in various anthologies and periodicals, with one of her most critically acclaimed poems the politically charged “America Eats its Young”  published in the Def Jam Anthology “Bumrush the Page – A Def Poetry Jam” (she was the only Canadian included in the book).  In the realm of Canadian publishing she was honoured to be included in the “Revival” anthology with her riveting piece “The Black Speaker”

Her poetry has also been committed to music and featured on projects like the Word Life CD (a collection of Canada’s top urban poets). America Eats its Young was featured on Nick Holder’s cd Underground Alternatives and not only ran up the charts internationally, it also garnered her the UMAC award for best Electronica track here at home. In France her track with Kojak “ART to Breathe” explored the line between art and commerce and her follow up hit with Nick Holder “No More Dating DJ’s” won her another UMAC award for spoken word recording of the year.  She was the poet laureate for CBC TV’s Play and was chosen to be featured in a documentary for Bravo called LiteratureAlive which highlights the life and work of West Indian writers. Her Doc “Jemeni in  the City” was an instant fan favourite. And somehow, between red carpets and poetry slams, she found time to make history as one of the original radio personalities on Canada’s first urban station Flow 93.5, and is now  back on air each and every morning on Canada’s first urban AC station G987.fm.