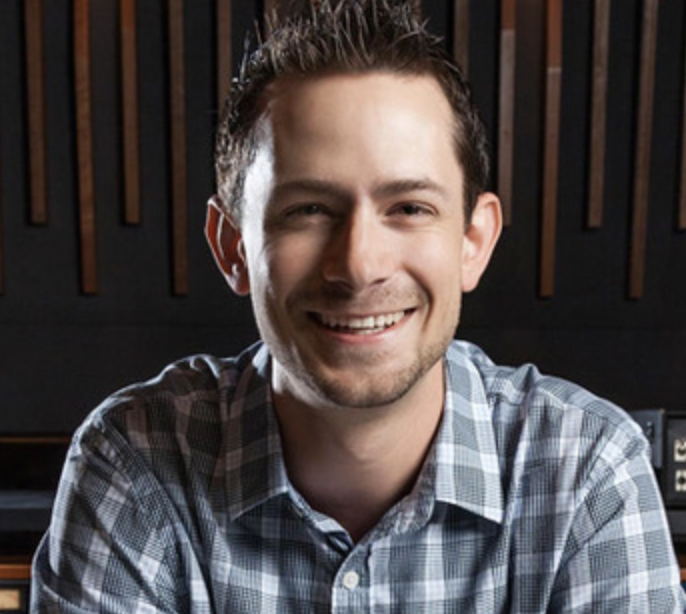 Growing up in Windsor, Jason has always been a huge music fan at heart. With the sounds of Motown and American radio pouring in from across the river in Detroit, this modern and vintage sound became embedded in his DNA. Like many successful engineers and producers, Jay was introduced to music production while recording in a few local studios as a teenager. He quickly realized that he wanted to spend his life making records.

A graduate from the audio engineering program at OIART college in London, Jay then moved to Toronto where he would start his climb through the industry. He gained experience working as an assistant engineer at the legendary Phase One Studios and was later hired as staff engineer at the newly established Revolution Recording.

Jay has since gone independent and is quickly joining ranks with the industry’s elite mixers. Jay recently mixed consecutive #1 singles for July Talk, and won “Recording Engineer of the Year” at the 2017 Juno Awards in Ottawa for his work on their “Alternative Album of the Year” winning release “Touch.”

Known for his relentless work ethic, creativity, and meticulous attention to detail, Jay has dedicated his life to the art of mixing records.