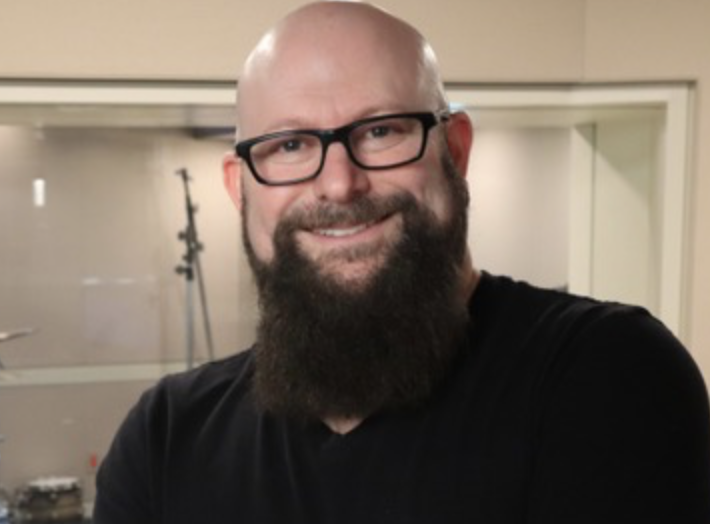 Over the past 20 years, Toronto’s Brian Moncarz has been one of the best kept mixer/producer/engineer secrets in North America. The cat is now officially out of the bag. With mammoth mixes in the last few years for Alice Cooper, Our Lady Peace, Circa Survive, The Tea Party, The Trews, Bleeker, James Barker Band, Jade Eagleson and Philip Sayce, Brian has positioned himself as one of the premiere mixers and producers on the continent. Known for his relentless work ethic, impeccable attention to detail and an uncanny understanding of his client’s needs.

Previously, Brian mixed Our Lady Peace’s single, “Drop Me In The Water,” which spent 15 weeks in the Top Five at Active Rock Radio in Canada and The Tea Party’s single “Black River” which peaked at #2 on the Active Rock Radio Chart in Canada.