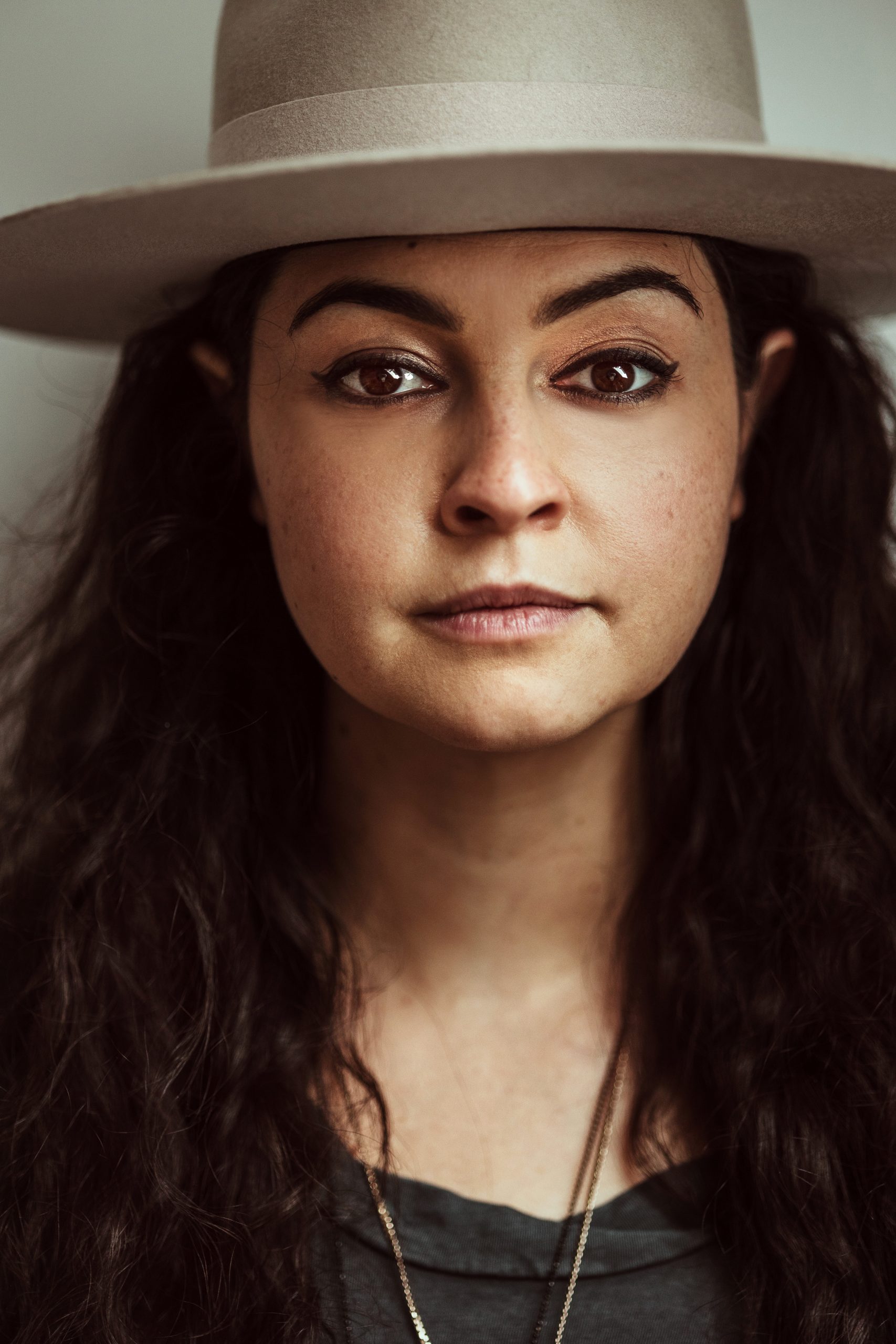 For 2022, Hill received two Juno nominations and became the first female to be nominated for Recording Engineer of the Year in the 46 years the Junos have awarded the category.

Additionally, along with Juno-winning artist Serena Ryder, she produced and co-wrote the theme song and the end title song for Universal Kids’ animated children’s series Remy and Boo, which was one of the overall top three premieres of 2020. Hill also produced and co-wrote the theme song for Disney’s pre-school series Dino Ranch, the #1 rated pre-school series in the United States. Most recently, Hill co-wrote and produced episodic songs for Thomas & Friends.

As a musician, Kourkoutis has had the honour of playing with artists such as The Weeknd, Serena Ryder, and Tara Slone. For two seasons, Hill performed as guitarist onstage in the house band for the CTV series, The Launch.