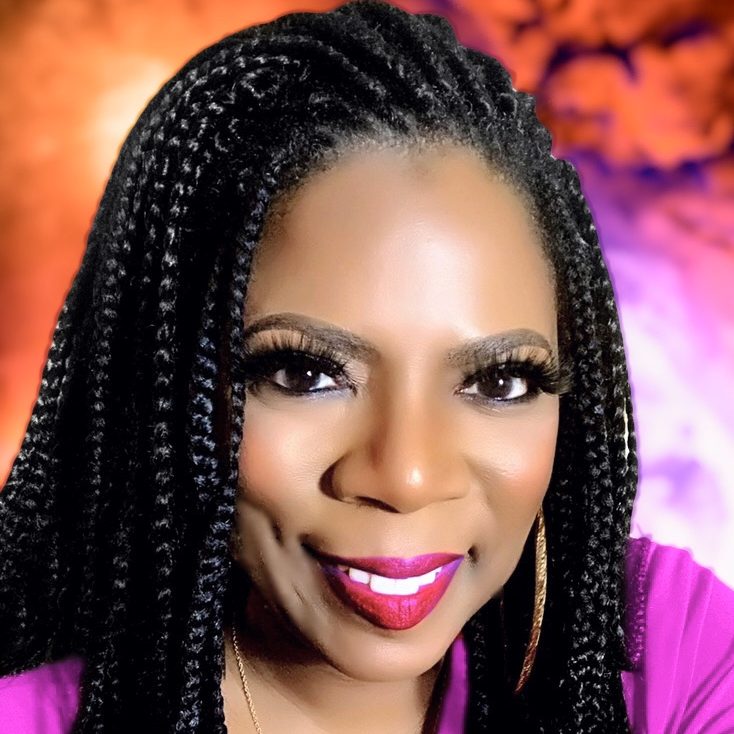 Gina Waters Miller has been passionate about music and writing for as long as she can remember. A lifelong musician, educator, entrepreneur and music industry veteran, her love for music and the arts has forged the way and proven to be a significant part of her life’s purpose and work.

It all began after a non-traditional internship, working for free an entire year at Light Records in Nashville, when Gina accepted a position as a part time Radio & Retail Promotions Coordinator in 2004. Miller’s roles, throughout her career have included, Radio and Retail Coordinator, Marketing Manager, Dir. National Sales and Label Relations, VP Promotions & Marketing, VP Promotions and Label Relations, to currently SVP and GM. As Senior Vice President and General Manager of Entertainment One (eOne) in Nashville, TN; Miller oversees the day to day operations for eOne in Nashville, which for monikers eOne, Light Records & IndieBlu Music her role includes the management of every aspect of the business from budgets, signing talent, scouting writers, new business, artist relationships, strategy, partnerships and more. Now a part of global play and entertainment company Hasbro, eOne continues to dominate the music space across a variety of genres, track sales, albums and airplay charts. Consistently remaining one of the world’s top Independent Record Labels.

Miller is currently a member of Women In Film, The Americana Music Association, Women In Music, the National Association of Black Journalists (NABJ), Delta Sigma Theta Sorority, Incorporated; the National Association for the Advancement of Colored People (NAACP) and The Recording Academy, where Gina was recently appointed a Chapter Advisor and D&I Ambassador. She also leads the Nashville Network of the National Association of Black Female Executives in Media & Entertainment™ (NABFEME) and is the Founder of the Beautiful Girl, You Are Already Enough campaign, amongst other initiatives. She believes in service and is committed to reaching back, pulling up and pushing forward. Also an advocate for equality and equity; she is a mentor, sought-after speaker, clinician, writer, contributor, and philanthropist. An active champion of numerous eOne/Hasbro D&I initiatives and committees, Miller also is a member of several boards and advisory councils, including Co-Founder of the newly formed NASHVILLE MUSIC EQUALITY (an organization which educates and challenges non-minority colleagues to consider action around equality, tolerance and opportunities for all minorities in the music industry); Miller uses her voice, influence and time to work, empower, illuminate, amplify, drive change and bring action to the organizations she faithfully serves and community in which she lives. Among many honors and awards; Gina and her work has been recognized by Billboard, being named to their Women In Music Executive Class in 2018 and 2020. More recently she was chosen to the Nashville Business Journal’s Women Of Influence 2021 Class as an Inspiration and mentor.

Gina was proudly born and raised in Memphis, TN. She has two sons, loves her life in Nashville and after 25 years…also calls it home.