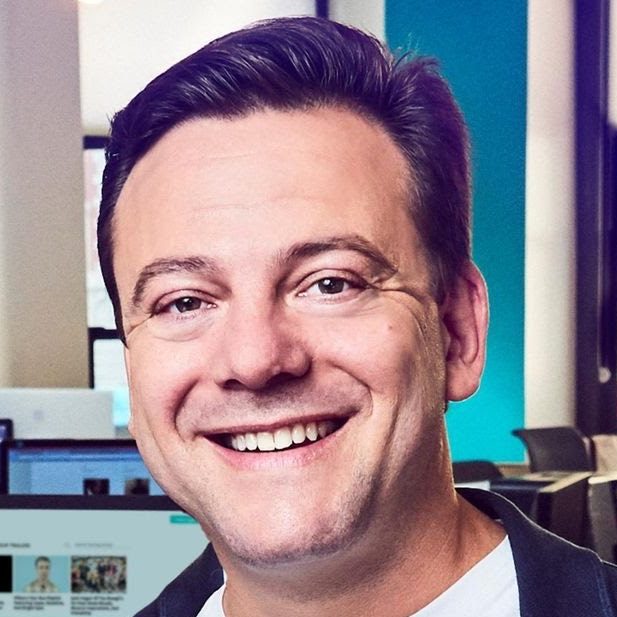 Fabrice Sergent has been a trailblazer in the music and digital media industries worldwide. As a Co-Founder and Managing Partner of Bandsintown Group, he grew its consumer app to 60m+ registered users and 540,000 artists using the platform, and has been at the helm of the launch of the revolutionary live music subscription service, Bandsintown PLUS. Bandsintown PLUS is a first-of-its-kind live music subscription service offering fans an “All Access Pass” to exclusively produced live shows each month, alongside intimate artist interviews. Following its launch, Bandsintown was named one of the top 10 most innovative live events companies by Fast Company in 2021, and Fabrice was further recognized as Variety’s 10 Innovators to Watch in 2021.  In 2018, Fabrice was also named as one of the 100 Most Creative People in Business by Fast Company.

Fabrice Sergent is regularly featured as a speaker at key music and tech events including SXSW, DLD, Billboard Conferences, Pollstar Live, Midem, Mobile World Congress, MusicBiz, and more. Prior to Bandsintown Group, he co-founded Cellfish Media, a leading app publisher, and launched his first start-up as Founder and CEO of Club-Internet in 1995, one of the very first and leading French consumer Internet Service Providers (ISP). Club-Internet was sold to Deutsche Telekom’s T-Online for €1.2 billion in 2000 with close to 1 million subscribers.