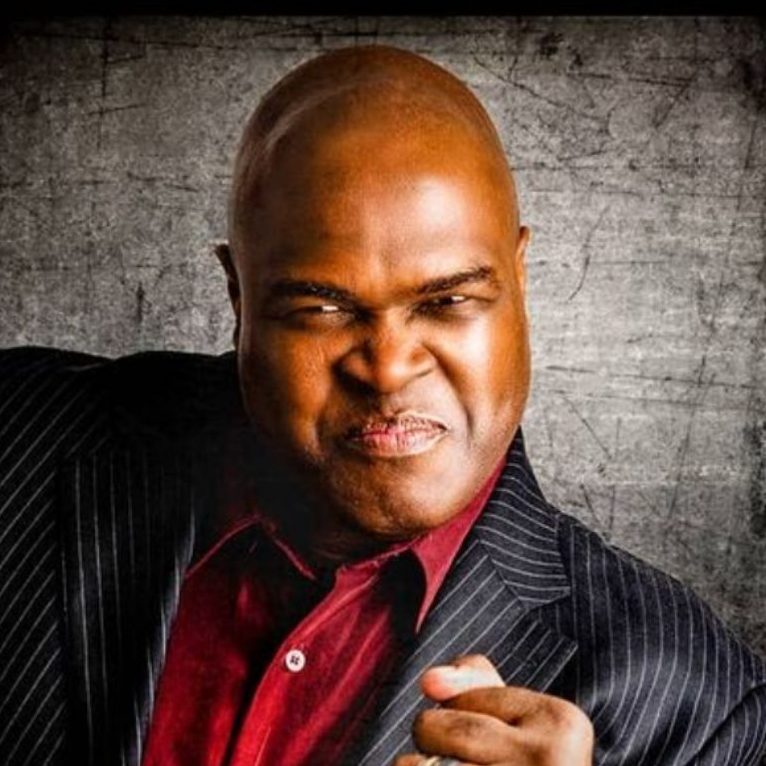 Ed is probably the only Black Canadian worked at Adidas Canada (Inside Sales) and a major Canadian music label at the same time (Universal Music).

Ed is also the Board Chair of the Global Food and Drink Initiative (GFDI). The GFDI is a multimedia not for profit based in Oakland, California that showcases Black in the diaspora who are doing their thing in food, wine and travel.

Ed has been the host and producer of his own award-winning online show The Dr. Vibe Show™ for the last decade. He has done over 2000 interviews with people from all over the world. He has gotten into the minds of powerhouses such as Mario Armstrong (Two Time Emmy Award winner), Kenneth Brawell (CEO of Fathers Incorporated), Lorenzo Ieraci (Director General · Public Services and Procurement for the government of Canada), Lisa Hickey (CEO – The Good Men Project – one of the most viewed websites for men in the world) and The Honourable Ahmed Hussen (Canada’s Minister of Families, Children and Social Development).