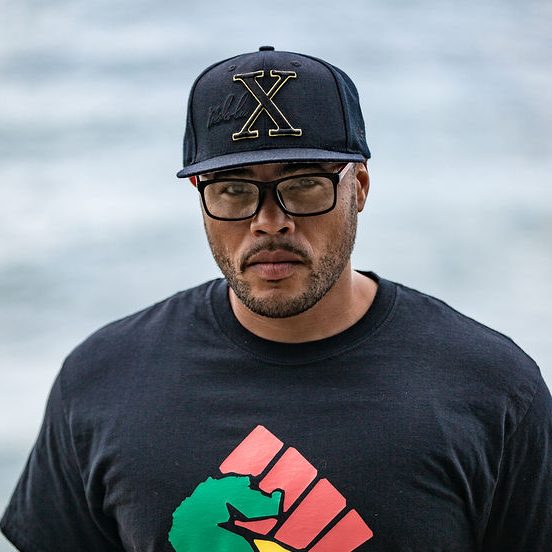 D.O. Gibson is a Guinness World Record setting rapper, author, professional speaker and music executive.  He set a Guinness World Record for the longest freestyle rap ever (8 Hours and 45 Minutes).  Gibson has coordinated tours for himself and his artists in Asia (Taiwan, Japan, Singapore), Europe (England, France, Netherlands), USA (NYC, Miami, Detroit) as well as in his native country Canada.

D.O. is the co-founder of the Northern Power Summit – an Urban conference based in Toronto that recently celebrated their fifth anniversary with a virtual edition in early 2021.

As a professional speaker, Gibson has spoken at over 2500 schools through his Stay Driven program including at the world-renowned Harvard University.

He is also an author and released his book “Stay Driven : Can’t Nobody Hold You Down” in 2012.

Gibson has been profiled on CBC, Muchmusic, MTV, Newsweek, and YTV.