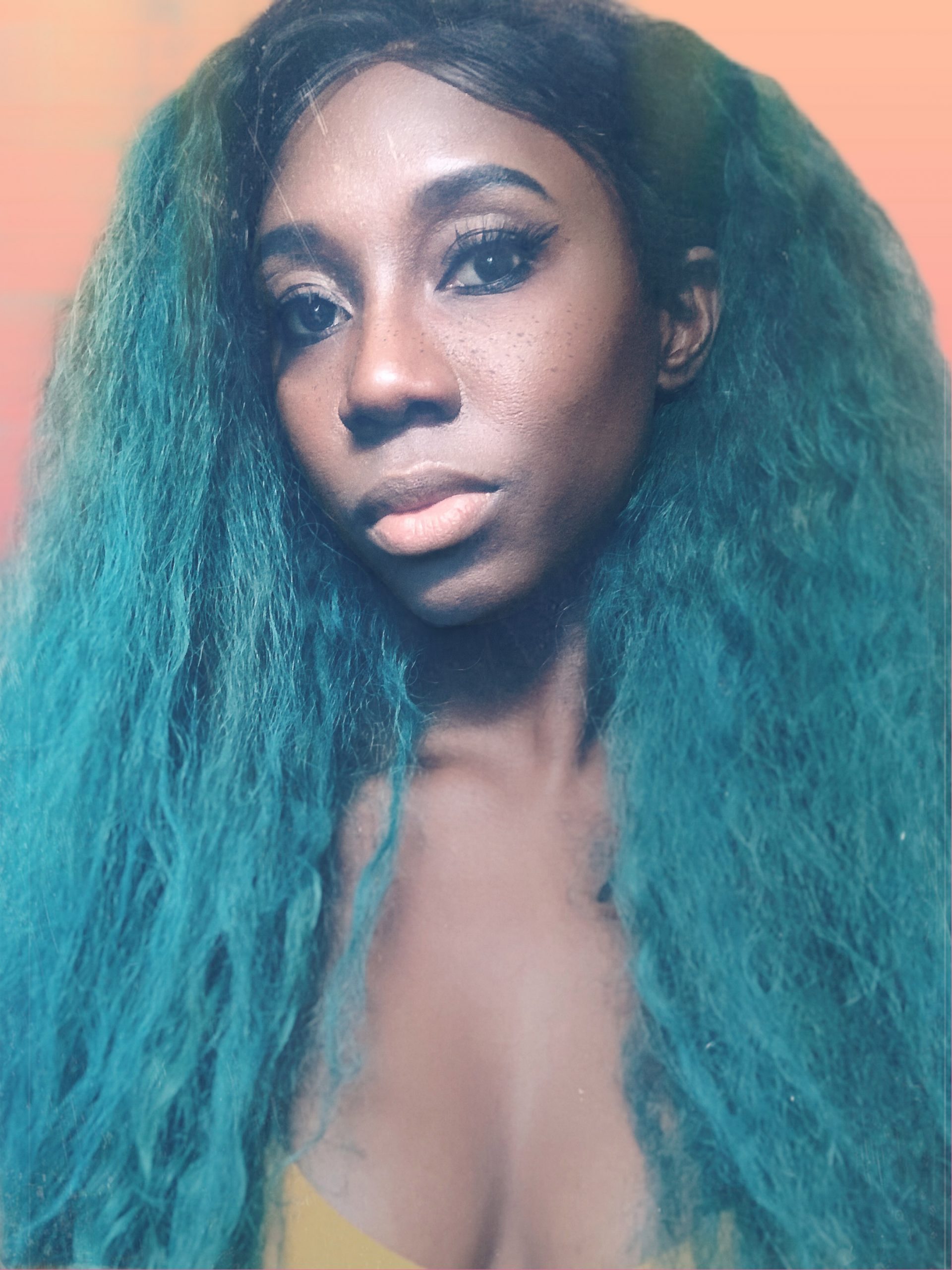 Named one of Buzzfeed’s Top 20 Artists to Watch from Canada, Domanique Grant is a Pop/Soul, Singer-Songwriter from Toronto.

Domanique’s unparalleled success as an independent artist has lead to music brand partnerships with LOreal Paris, sync placements with Unilever brands ( Vaseline, Shea Moisture, Dove), a campaign with RBCxMusic that was featured during the Grammy awards in a national commercial spot highlighting Canadian emerging artists and a live show that’s been praised by Ted Talk.

Domanique’s body positive single ‘Airbrush’ off of her double EP Queen/Dom was shortlisted by The Rogers Emerging artist radio program and ‘YouTube Hits’ attaining radio rotation on Top 40 AC radio including Kiss Radio. Her collaborations with Grammy Award-winning producer Jarrel ‘The’ Young (Drake 2021, The Weeknd 2020, Fall out Boyz 2019) and a Pandemic-song that went viral worldwide, has set 2022 up as a big year for the teal haired artist.

“I want to create music that reminds people to be authentic, especially when the world tells you that you don’t fit.”

Beyond her music, Domanique is an entrepreneur, sought after speaker and the founder of Grant Creativity Inc. a music agency and social enterprise committed to reinvesting in the music ecosystem by creating access to artist development for artists in communities without traditional access.

Domanique has been invited to speak for The United Nations gender and equality panel, was an ambassador for Music Canada, was a featured performer for The LOreal Paris Women of Worth Awards and was handpicked to perform for the Prime Minister of Canada.