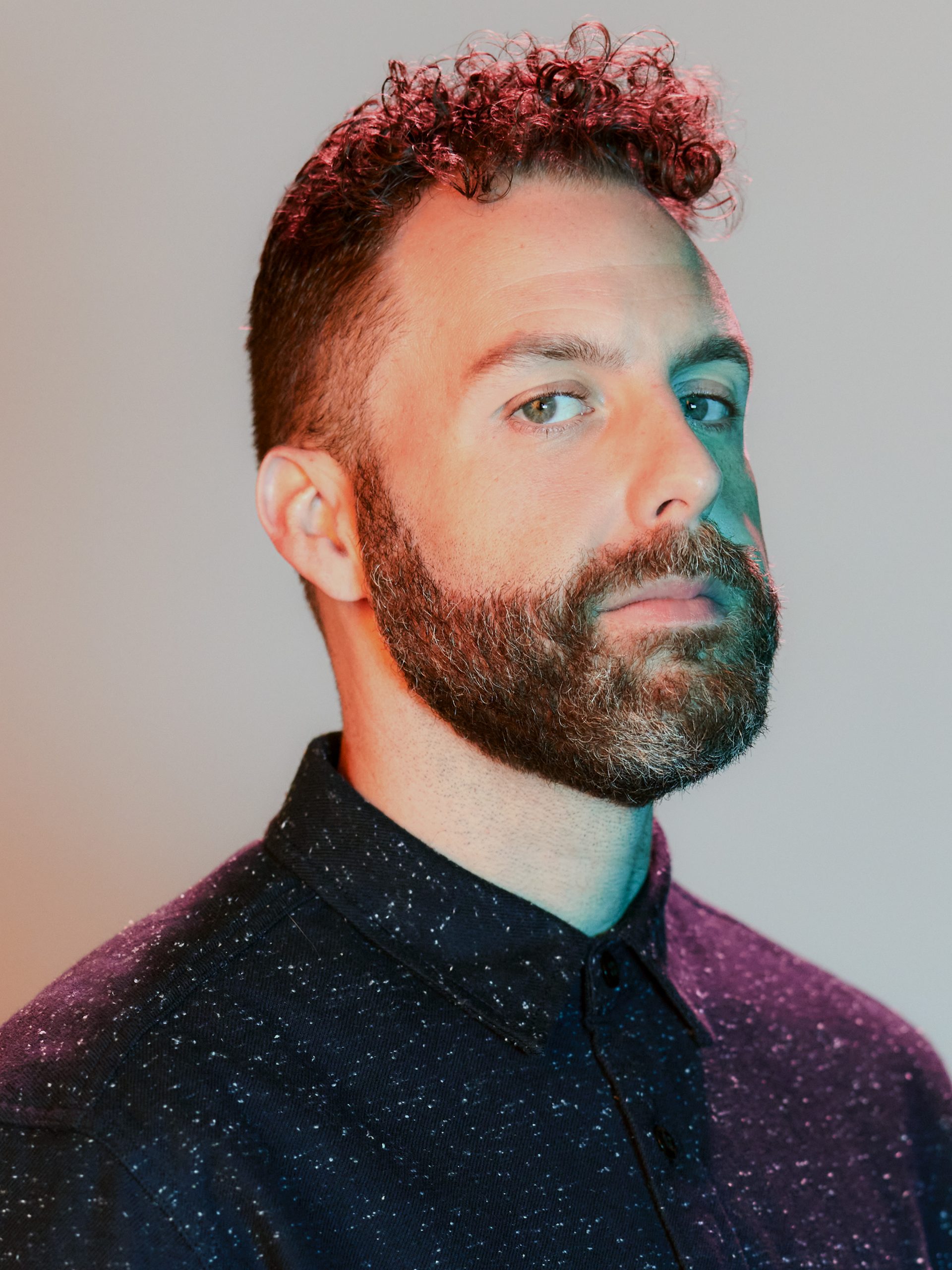 Adam was 14 when he attended his first concert and has been driven towards a career in the music business ever since.

After a decade of working his way up the ranks of the local music industry, he landed at Maple Leaf Sports and Entertainment as part of their newly created Music Partnerships team – a joint venture the company had embarked on with Live Nation Canada. For two years Adam focused on the development and execution of Live Nation Canada’s partnership strategy with some of the world’s leading brands. In 2014 Adam’s portfolio expanded when he entered MLSE’s Live Entertainment team, driving marketing and communication strategy for a wide array of projects including the 2016 NBA All-Star Game and the launch of Drake’s members-only Sher Club at Scotiabank Arena. In 2018 his role grew even further, overseeing Music Partnerships for both Live Nation and MLSE nationally, as well as leading marketing for MLSE’s Live Entertainment division. In addition to leading commercial strategy for a number of high-profile projects, Adam oversaw the company’s entertainment response to the COVID-19 pandemic, launching the Budweiser Stage at Home television series, as well as the OLG PlayStage sports and concert drive-in complex. Now on the Music Leadership team at TikTok, Adam leads music strategy within Canada while working cross-functionally with global markets to shape how music and music programming on the platform will evolve across the world.