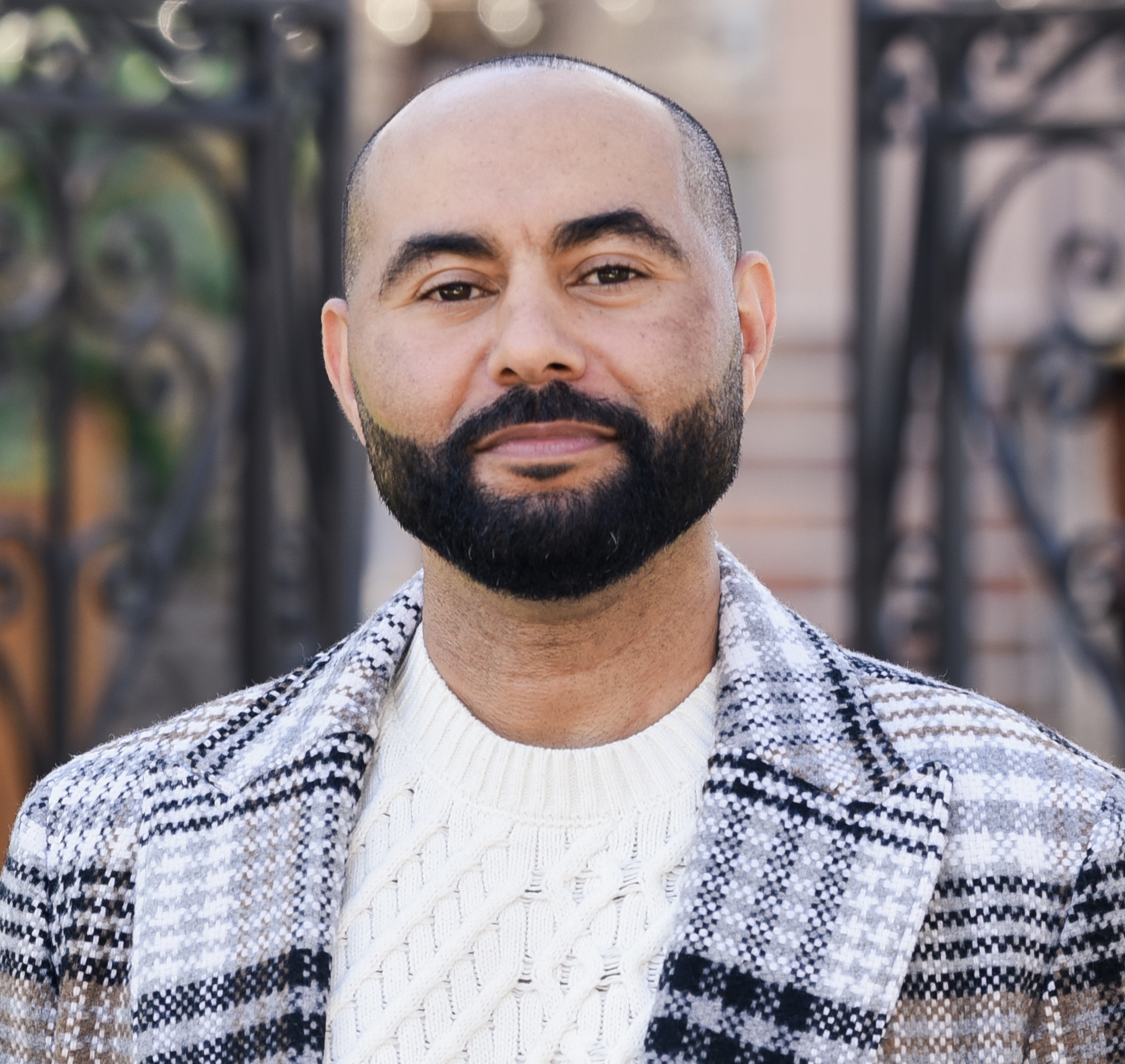 Damien Ritter is the COO of BeatStars and former Co-Founder of Funk Volume, a Los Angeles-based record label that was cited as a leader among independent rap labels with over 600 million YouTube views, 3 consecutive XXL Magazine Freshmen, consistent Top 10 chart placements on Billboard and iTunes and high profile write-ups in media outlets such as Forbes, Billboard, SPIN, LA Weekly, and more.

Prior to his music experience, he spent over 5 years in the consulting and financial services industries.

He earned his MBA from Stanford University, and B.S in Business Administration from UC Berkeley.