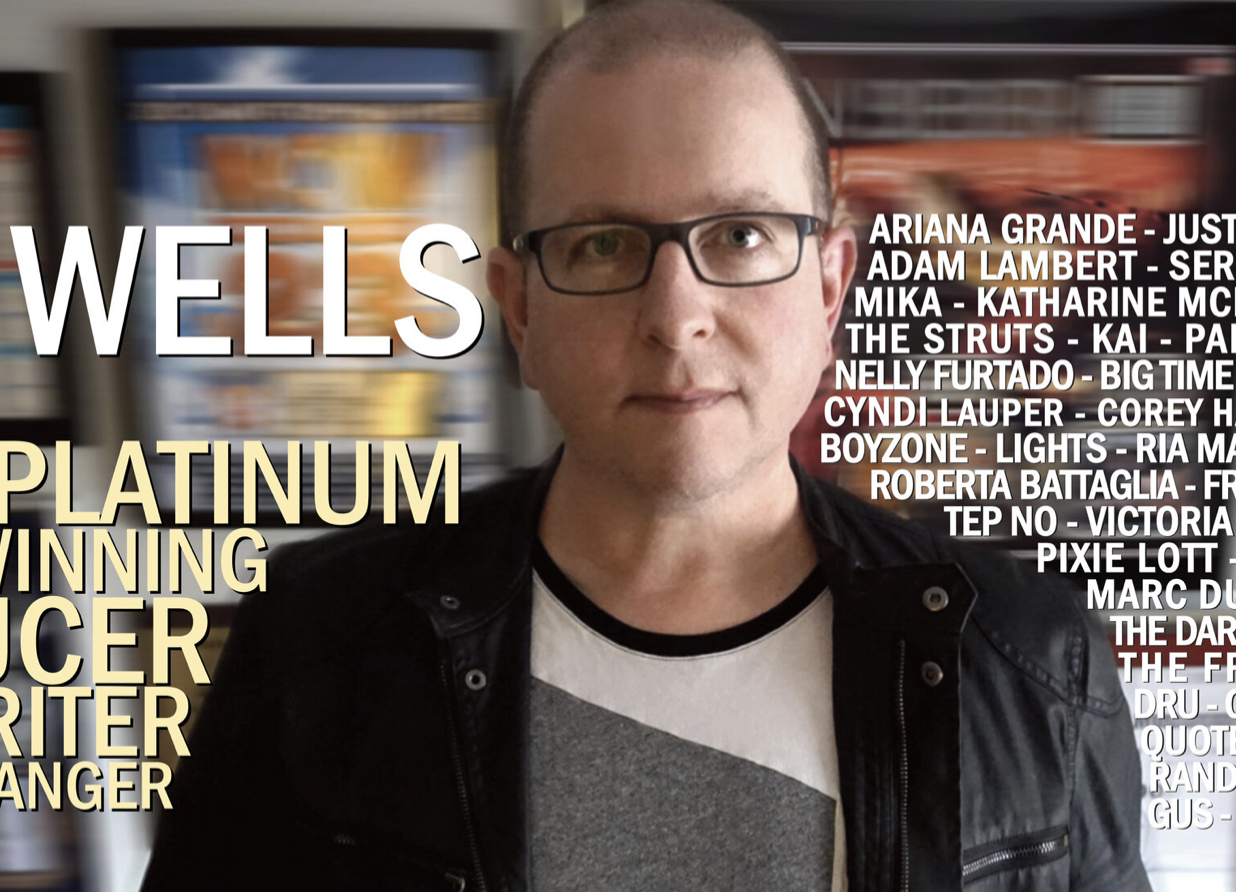 Rob Wells is a multi-platinum, award-winning music producer and songwriter based in Canada.

His work has been featured in numerous films, television shows, commercials and video games worldwide.

Rob has appeared as a music producer on “Canadian Idol”, “The House Of Carters” & “The Next Star”.

He has a star on the Mississauga Music Walk of Fame.