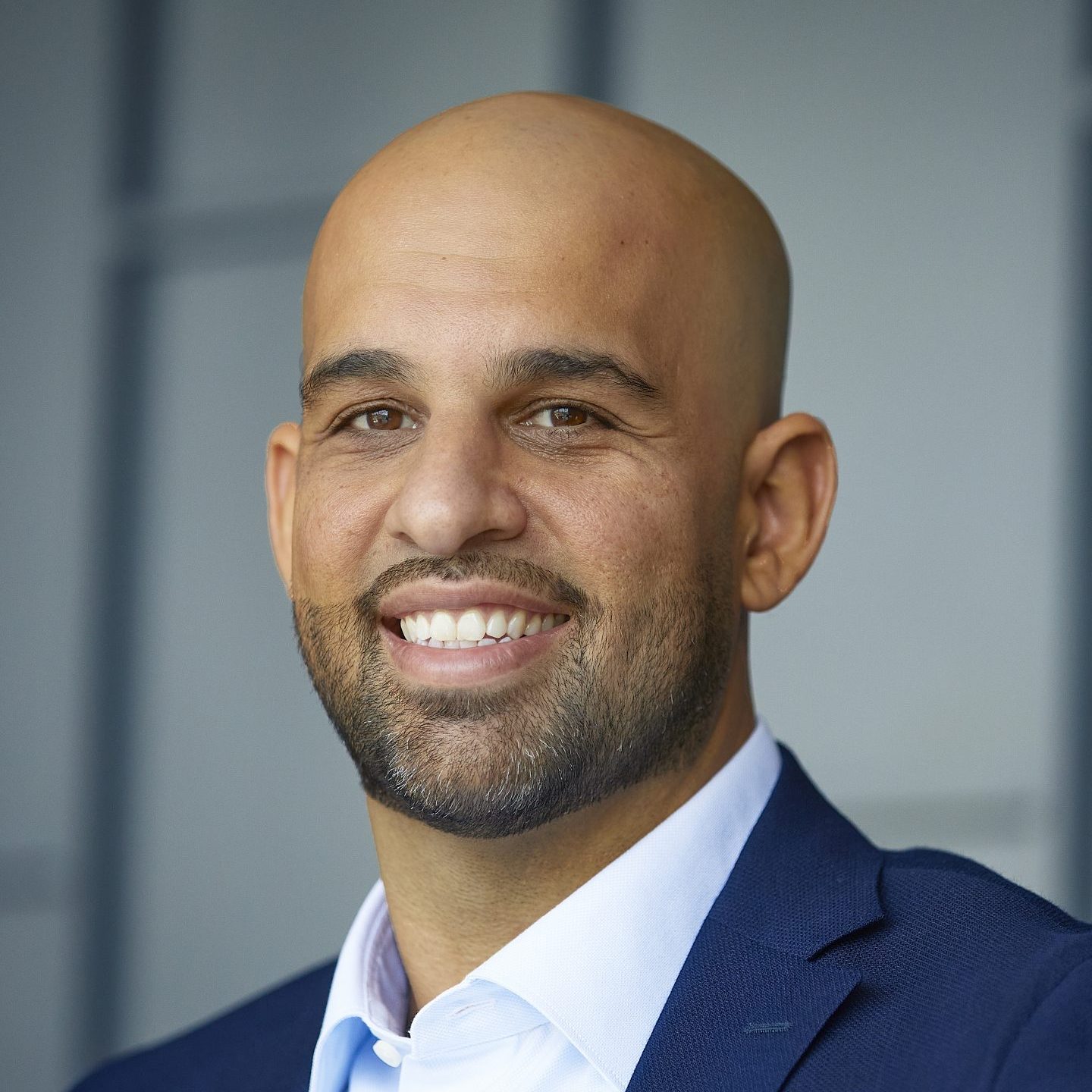 Cory Litwin is one of the music industry’s most successful, respected and ambitious artist managers, an empire-builder who groomed his fellow Canadian Murda Beatz from small-town upstart to the world’s top mega-hitmaker. His collaboration with Murda is just the start of the multi-faceted empire Cory is building, using personal relationships to forge partnerships – all part of a personal philosophy that you are your own best asset.

A 34-year-old native of Toronto, Cory began building his network as a student at the University of Western Ontario. He started out as an event producer putting on parties and epic bashes that grew ever larger, which led to his first company 2wenty 2wenty Marketing. Among other landmarks, Cory promoted and produced his fellow Toronto native Drake’s first-ever live concert in 2009. He developed relationships with The Weeknd, too, throwing his first large-scale show in 2011.

After University, Cory moved back to his hometown and became known as the king of Toronto nightlife – the guy who put on festivals knew everybody, and could get visiting celebrities, rap stars and athletes into the right clubs to meet the right people. All his contacts led to him forming a profitable side-business, Goldie Rocks Grills, making custom grills for Snoop Dogg, Kylie Jenner, Khalid and Swae Lee, among other celebrities.

But Cory had aspirations beyond jewelry or parties. With sights set on the music business, he was pondering how to break into artist management when the perfect act entered his orbit in 2014: Shane Lee Lindstrom, a 20-year-old producer trying to establish himself under the name Murda Beatz. He knew of Cory’s reputation in Toronto and his connections, and a courtship ensued.

2wenty 2wenty Marketing slowly transitioned into 2wenty 2wenty Music Group as Cory put his network to work at Murda’s service. They began taking extended trips to Los Angeles to network and record, and the hustle paid off. Murda crafted trap hits with Travis Scott, Nicki Minaj, Migos, Drake, 2 Chainz, 6ix9ine and many other high-profile artists becoming a multi-platinum, Grammy nominated producer. Cory was heavily involved with Murda’s career on the creative as well as managerial side, earning co-producer’s credit on Drake’s chart-topping hit “Nice For What.” It was Cory who suggested Lauryn Hill’s 1998 single “Ex-Factor” as sample hook for the song, which spent eight weeks at No. 1 and earned two grammy nominations. Cory now serves as Hallwood Media’s EVP continually finding new incredible talent to make the next wave of classic hits.