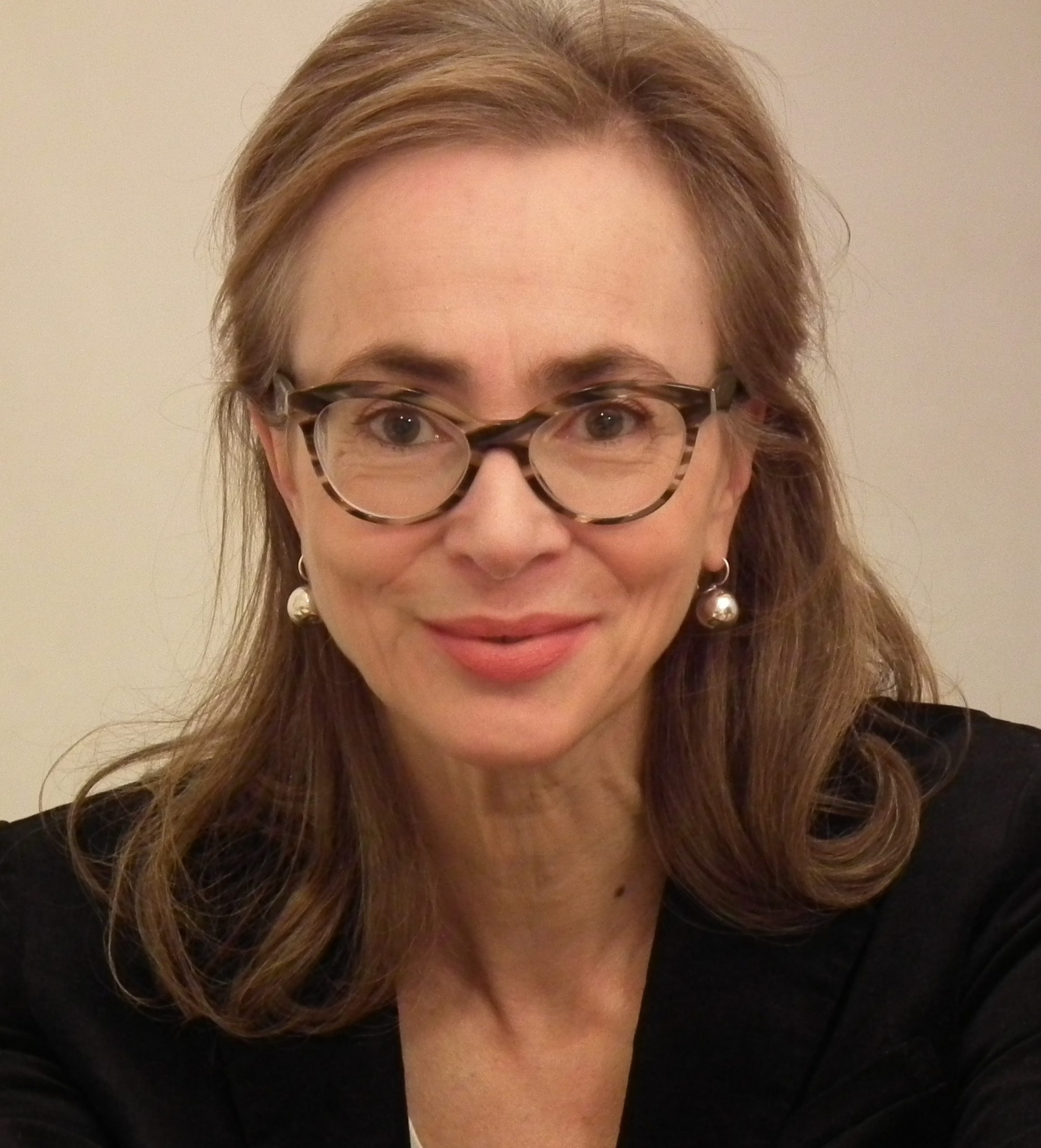 In 1998, she decided to devote her career to artists and to the defense of their rights and joined the Union des artistes (UDA), one of Canada’s most influential professional union of performers, first as legal counsel and then, as Director of Legal Affairs.

In 2006, she joined Artisti, a collective management organization for performers created by UDA back in 1997, where she now holds the position of Executive Director.

Over the past few years, Annie Morin has had the opportunity to speak at or facilitate many conferences including conferences for the Canadian Institute, ALAI Canada and Institut Statistique de l’Unesco.

Since 2006, Annie Morin sits on the Board of Directors of ReSound (an umbrella collective society of which Artisti is a member) where she also served as Chair of the Board from 2013 to 2015. She also held that position with the Canadian Society for the Collective Private Copying (CPCC) from 2007 to 2011.  Since 2012, she also sits on the Board of Directors and the national editorial committee of Les Cahiers de propriété intellectuelle a specialized law review dedicated to intellectual property.

From 2016 to 2021, Annie Morin has been the President of the Canadian section of the Association littéraire et artistique internationale (ALAI) created in Paris, in 1878, by world famous French writer Victor Hugo. Annie Morin still is a director of said section and she also sits on the Executive Committee of ALAI since 2016.

Finally, in 2020, she has been appointed a Director of MetaMusic, an organization aimed at stimulating the activation of the discoverability of music content.