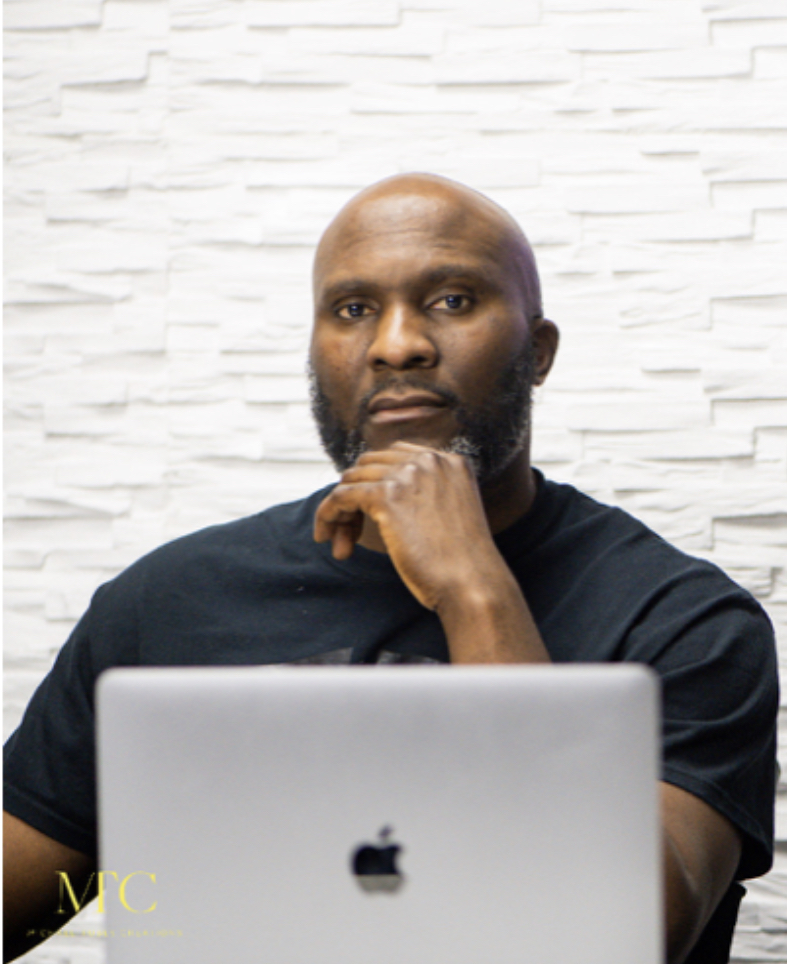 Broadcaster and Entertainment Personality,
Adesope Olajide is a dynamic broadcaster and entertainment personality with a world of experience hosting sports and entertainment television/radio programmes, live events and panels.
With over 15 years of media experience, Adesope has been at the forefront of promoting African popular culture (Music, Dance, Film & Fashion) in the UK and one of the first personalities at the forefront pushing Afrobeats firstly on pirate radio stations before being accepted on mainstream radio and tv.
This includes lead anchor roles on British TV and radio stations such as Vox Africa UK’s “Live at Battersea ” an Afropop culture entertainment programme and “Sports360″ a live sports programme. He has also anchored shows on other popular UK Tv stations such as Nollywood Movies where he hosted the groundbreaking music show “Nollyafrobeats” and has featured as a returning commentator on platforms such BBC World Service’s ” Focus on Africa” programme .
Adesope is the current host of “Afrohits on The Beat” a weekly live music programme on The Beat London 103.6FM playing the hottest records from Africa and interviewing the biggest personalities within the scene . The radio show has been on going since 2014 .
Over the last decade, Adesope (also known as “Shopsydoo” & “The Energy Gawd”) has become one of the most prominent faces of African Entertainment in Europe and Africa. His versatility as a broadcaster has seen him interview international personalities such as Anthony Joshua (boxer), Michelle Williams (singer), Davido (singer), Wizkid (singer), Yemi Alade , Yvonne Chaka Chaka , Diamond Platinumz , Amir Khan (boxer), Joe Calzaghe (boxing legend), Cheyl Cole (singer), Thierry Henry (football legend), Dwayne Wade (basketballer), Hakeem Olajuwon (basketball legend), Jay Jay Okocha (football legend), David Haye (boxer), D’Banj and lots lots more .  He is known for being one of if not the first broadcaster outside of Africa to have interviewed most African pop stars (Afrobeats acts ) such as Wizkid , Davido , Burnaboy etc before the genre broke worldwide .