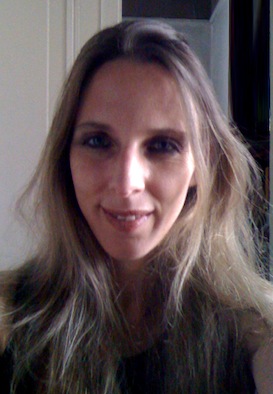 Along with one of the most virtuous musicians inside the avant-garde music scene in Argentina (Producer, Composer and Multi-instrumentalist PEDRO MENENDEZ), ALEJANDRA REUTER is Owner and Executive Director of CONTEMPORANEO ART MUSIC, an unique Argentine Record Label specialized on genres as Contemporary Tango, Jazz, Fusion, New Argentine Folk and Contemporary Classical.

Associated to the beginning of the renowned Studio “CONTEMPORANEO” in the 80s, the Label was founded in 1983 by PEDRO MENENDEZ as the recording context for his own vast discography and extended its catalogue to a talented community of colleagues.

After a long experience in the independent discographic and live shows market, CONTEMPORANEO ART MUSIC took new impulse at the end of 2004 and has consolidated itself as the best alternative option for original and high-quality musical expressions in Argentina and South America.

During the last years, ALEJANDRA REUTER has increasingly opened CONTEMPORANEO ART MUSIC doors to the worldwide market through Physical, Digital and Licensing deals in Argentina, Brazil, USA, Canada, France, Japan & India and has been responsible for the local and international Management of live shows, including CANADIAN MUSIC WEEK (2011/,2009), SXSW (2012,2011,2010,2009,2008), FESTIVAL SESC RIO DE JANEIRO 2008, among the most recent projects).