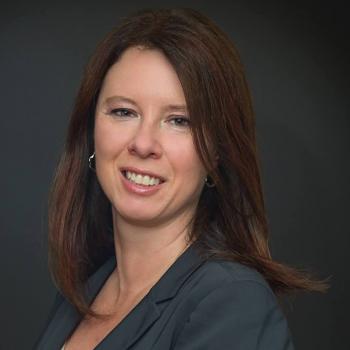 @paolapalazzo
Paola Palazzo, Vice President of Entertainment Industry Relations and Event Development for Brooklyn Sports & Entertainment, is based in Barclays Center’s newly opened Los Angeles office in Century City. In her role, Palazzo focuses primarily on the music industry, and is also involved in the arena’s sports properties. Palazzo serves as an extension of the venue’s Programming Department, nurturing and reinforcing existing relationships with artist management, agents, and content providers, while simultaneously cultivating new ones, as well as working on event development.

In addition to growing the programming pipeline for Barclays Center, Palazzo supports the booking efforts for TIDAL Theater at Barclays Center, as well as the company’s other venues, including the new Nassau Veterans Memorial Coliseum on Long Island, reopening in winter 2016, and LIU Brooklyn Paramount Theatre.

Throughout her career, Palazzo has received numerous accolades including the Music Business Achievement Award at the 2005 Hamilton Music Awards, a nomination for Pollstar’s Talent Buyer of the Year in 2009, and two nominations, in 2011 and 2012, for Billboard Magazine’s ‘Women in Music.’ Additionally, Palazzo’s work with Brooklyn Sports & Entertainment was recently featured in both Billboard and Amplify magazines.

Palazzo has more than 25 years of experience in the music entertainment industry, including serving as Vice President of Booking for The Forum in LA, which she helped open in 2014, and as Vice President of Talent and Booking for Nederlander Concerts, where she was the lead booker for the Greek Theatre, playing an integral role in the success of numerous sold-out shows. In addition, she served as a talent agent with CAA for more than a decade.

Palazzo was born in Hamilton, Ontario, Canada, and now lives in Beverly Hills, CA. She attended Cal State University, Northridge, where she received her Bachelor’s Degree in Journalism.