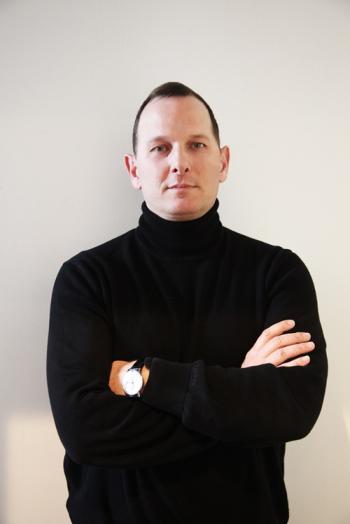 Taylor was raised in Windsor, Ontario and graduated with a Communications degree in 1987, and a law degree from Osgoode Hall Law School in 1990 (the oldest law school in Canada). After graduating from law school he founded rock/reggae group, One, signing with Virgin Records in 1994 and was lead vocalist until 1995. The group released four albums including 1994’s, Smokin’ The Goats which included 2 Top 40 singles, "Wide Load" and "54-46". One performed widely throughout North America earning a reputation as one of the country's finest live bands.[1] In 1996 Taylor returned to finish law school articles and was called to the Bar in 1997. In 1998, via his former manager Chris Smith, he discovered Nelly Furtado and assisted with introducing her talents to record companies in the United States. Shortly following Furtado’s rise Taylor discovered Sum 41 and played a vital role in introducing them to the music industry. More recently he has been working for rap phenom, Drake.[2]

After several years of introducing indie new wave/rock act, Metric, to industry contacts with limited success he founded Last Gang Entertainment with music industry promoter/impresario, Donald Tarlton to release Metric recordings. The label was nominated as Canadian Independent Record Label of the Year at the Canadian Music Awards in 2004, 2006, 2008 and 2009.[3] Metric’s first album, Old World Underground, Where Are You Now? has sold Gold in Canada (50,000) and over 250,000 copies worldwide. The label’s second signing, Death From Above 1979, also sold in excess of 50,000 records in Canada and has also sold over 250,000 copies around the globe. More recently the Crystal Castles’ self titled release was named one of the “Top 100 Greatest Albums of the Decade” by NME.[4] Last Gang is also the Canadian home label for Chromeo and The New Pornographers. Last Gang have offices in Toronto, Los Angeles, London and Montreal with interests in publishing, management, and live events working forward-thinking, progressive dance and alternative acts[5] The label most recently celebrated the sale of their millionth album.[6]

Taylor continues to own and operate his law firm and Last Gang Entertainment.