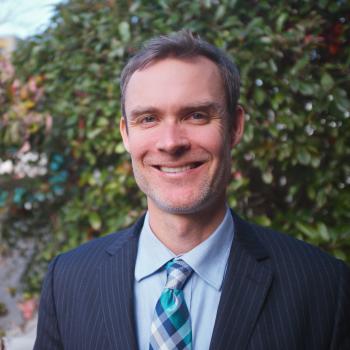 President,
Amelia Artists Inc.
Victoria, BC, Canada
Piers Henwood is a manager, investor, and artist. Under the Amelia Artists umbrella, Piers has been co-managing the global career of principal clients Tegan and Sara since 2002. Tegan and Sara have sold well over one million albums, and have received seven Gold certifications, one Double Platinum certification, three Juno Awards, two Polaris Prize nominations, and a Grammy nomination. They have performed on some of the world’s biggest stages, from the 2015 Academy Awards telecast to major festivals such as Coachella, Lollapalooza, and Glastonbury.

Amelia Artists has expanded to steward the careers of EDM artist The Funk Hunters, and up-and-comers including Luca Fogale and Fintan O’Brien. The Funk Hunters have amassed over 10 million track streams from their original productions, remixes and collaborations. They have been honored with official remixes for artists across the spectrum of both popular and underground music, including Imagine Dragons, Selena Gomez, Big Gigantic, Chali 2na, and Gramatik. Their vibrant global touring career has included major festival plays at Coachella, Lightning in a Bottle, Electric Forest, Osheaga, Burning Man, and Shambhala, and they have honed their live craft with over 750 performances in 16 countries.

As a musician Piers has performed at major festivals including Coachella, Bonnaroo, and Sasquatch, and has toured throughout North America, Europe, and China. He has written music that has appeared in major network television shows including House, Bones, and Pretty Little Liars, and received a JUNO nomination as a member of the band Jets Overhead.

Piers holds a Bachelor of Arts in Philosophy from Stanford University, and was a nationally-ranked tennis player in Canada prior to attending Stanford.