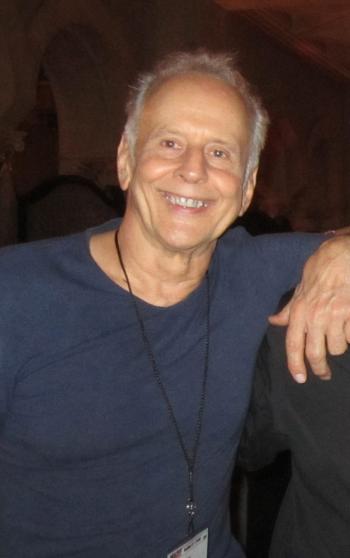 Taylor currently manages Nashville based Carey Ott < http://www.careyott.com >.Taylor serves as Executive VP International of Canadian Music Week. His role entails integrating Global business, cutting edge technology, International Artist's and key executives within the infrastructure of CMW's Globally respected International Music Conference. CMW, in it's 29th year running, attracts the Who's Who of the Canadian Music industry and has become one if the Key Gateways into the North American Entertainment industry.