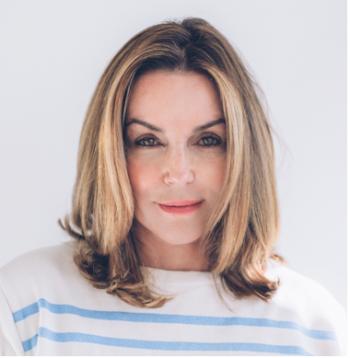 Laurie has also produced, managed and done consulting for nearly a dozen film festivals as well as consulted on or produced several documentary films, including a music doc made by Tedeschi Trucks about the Mad Dogs Tour.

She has served on, and presided over, many non-profit boards throughout her career and currently is an advisor to FestivalPass, based in NY.

She currently resides in Santa Barbara, California and has three grown children (and 1 grandchild) who continue to make light of her golf swing, snowboarding technique, surfing style and penchant for bling. However, her rescue Italian Greyhound does appreciate her dog walking skills. She also holds the distinction of being the first girl to wear pants to school in 4th grade for which she was sent home.