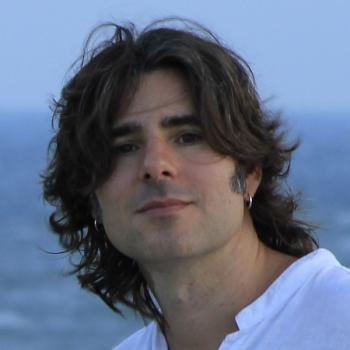 John played a founding role in the Guitar Hero phenomenon, providing over half of the repertoire and writing the original business framework.

John was the first in the music business to monetize You Tube.

In 1993, John founded the first division within a major music company to provide a creative bridge between the mainstream music business and the world of branded communication, essentially heralding in the era of convergence between the two media. Under John’s leadership, his EMI Music Resources (at EMI Music Publishing) expanded it’s reach to all media and grew from a one person operation to the gold standard in the industry.

After formally studying Television Radio and Film Production with a specialty in sound, MELILLO began his career at the legendary Power Station recording studios as a production assistant and assistant engineer. Witnessing first hand the dramatic shift toward digital technology and the revolution that would affect what were then the temples of sound, MELILLO set his sites on the broader music industry.

Over the years MELILLO has held various senior creative executive positions throughout the industry.