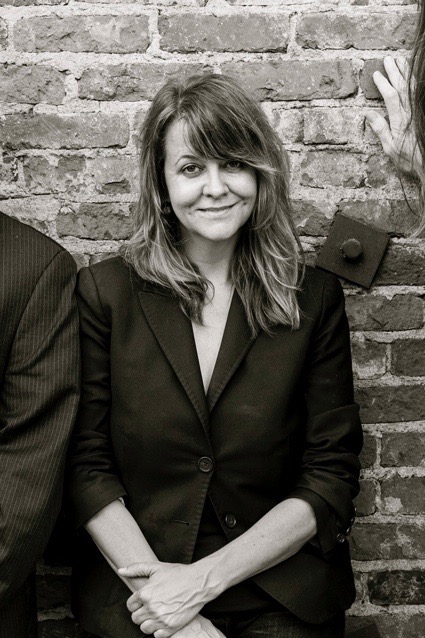 Tracy McKnight has earned a place in the entertainment industry as a highly sought-after music supervisor and creative executive. With roles as former Head of Film Music for Lionsgate, prolific music supervisor, record producer, current label co-founder, and current Head of Film Music for Wise Music Group, her kinetic enthusiasm pushes her to find new ways of sharing her passions with an ever-growing audience seeking quality projects and music. McKnight has over 170 films to her credit.  Recent projects include THE RESCUE (National Geographic) and RETURN TO SPACE (Netflix), FLAG DAY (MGM) and TALL GIRL 2 (Netflix).

McKnight’s upcoming projects include Rebecca Miller’s, SHE CAME TO ME, the Showtime produced Documentary series, THE WORLD ACCORDING TO FOOTBALL narrated and executive produced by Trevor Noah, Alex Winter’s documentary, THE YOUTUBE EFFECT, and Ray Romano’s SOMEWHERE IN QUEENS, both of which will premiere at the 2022 Tribeca Film Festival.

McKnight had a lucrative awards campaign in 2021/2022, picking up an HMMA award for FLAG DAY, three Guild of Music Supervisors Award Nominations, and most recently won an Ivor Novello Award for her collaboration with composer Daniel Blumberg’s score for THE WORLD TO COME.

McKnight has served as a long-time advisor to SUNDANCE FILM FESTIVAL where she co-programs their prestigious annual concert “A Celebration of Music in Film.” She is a former board of director of the highly prestigious WOMEN IN FILM and also heads a boutique, indie soundtrack label, Node Records, in partnership with Wise Music Group.