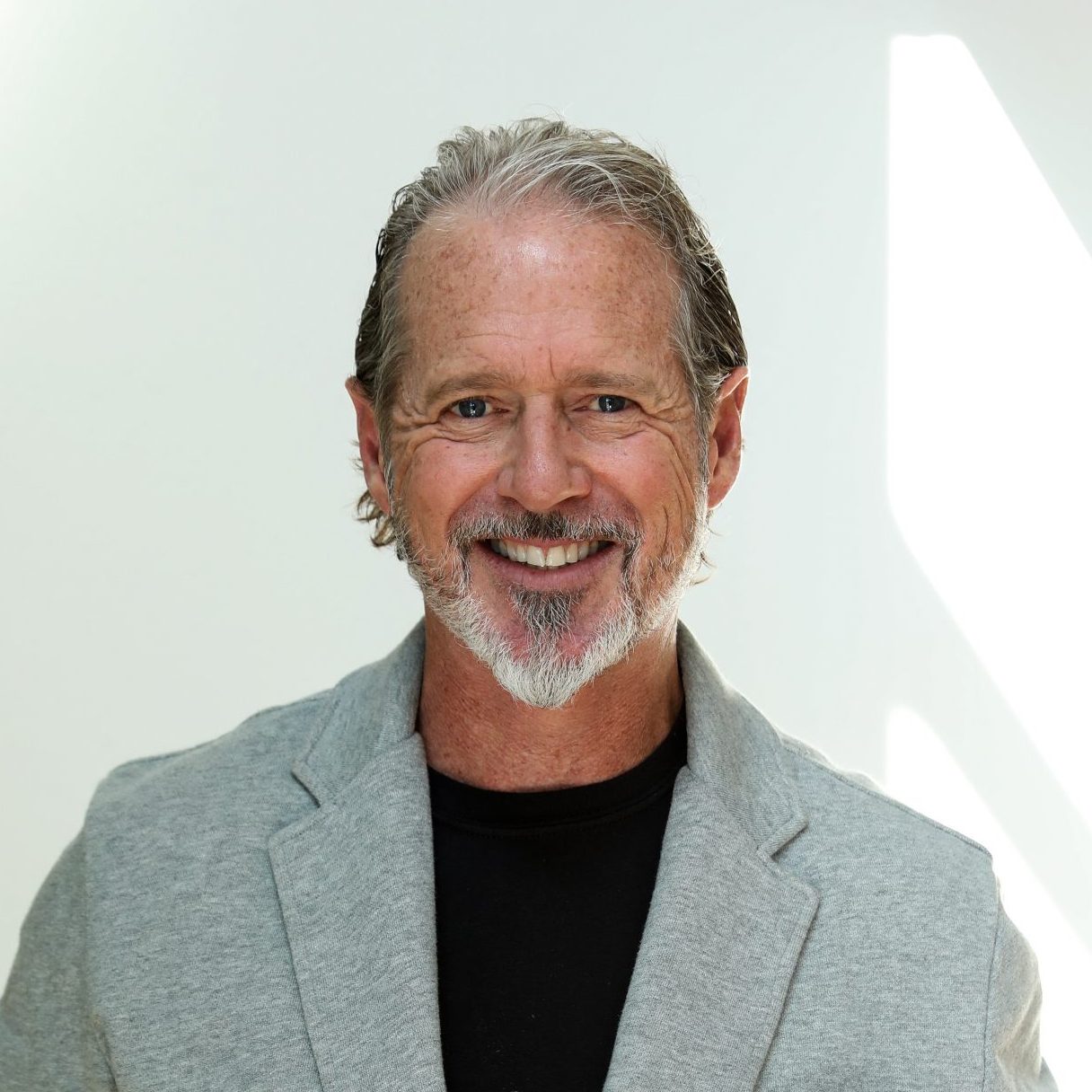 Tom Callahan is a 35 year music industry veteran has been at the forefront of most every music business change, and in several instances was the catalyst.
He has the vital old school business etiquette and connections that are necessary, combined with the new school know how and expertise that is relevant to build a foundation to succeed.

He began his career as a touring musician before transitioning into executive record promotion positions at Indie label powerhouses Enigma Records, I.R.S. Records, and Virgin records in the late 80s and early 90s, rising to Vice President of Adult Formats at the age of 29. His independent spirit beckoned, and upon leaving the corporate world, started his Indie promotion company building it into one of the largest in the US. working with virtually every major label artist, including Shania Twain, Lenny Kravitz, Paula Abdul, Hall & Oats and countless others, while simultaneously co-founding and operating Coyote Records and Vellum Entertainment. As an independent record promoter, Tom was nominated for promoter of the year in 1998 and 1999 by then leading trade R&R magazine, and with his label Vellum Entertainment nominated for “Gold AC record label of the year” in 2000 on the success of his artist Suzy K.

Most recently, Tom was instrumental in the rapid rise and success of “Songtradr”, the largest B2B music licensing marketplace in the world. Paul Wiltshire and Tom started in Paul’s living room and for 3 years. Tom traveled the world and led the company in strategy, customer acquisition and together with Paul, oversaw and executed the vision of the company.

With his new company Indie Advance, Tom is positioned to empower the indie artist with global distribution and robust artist services while surrounding himself with a world class executive team.