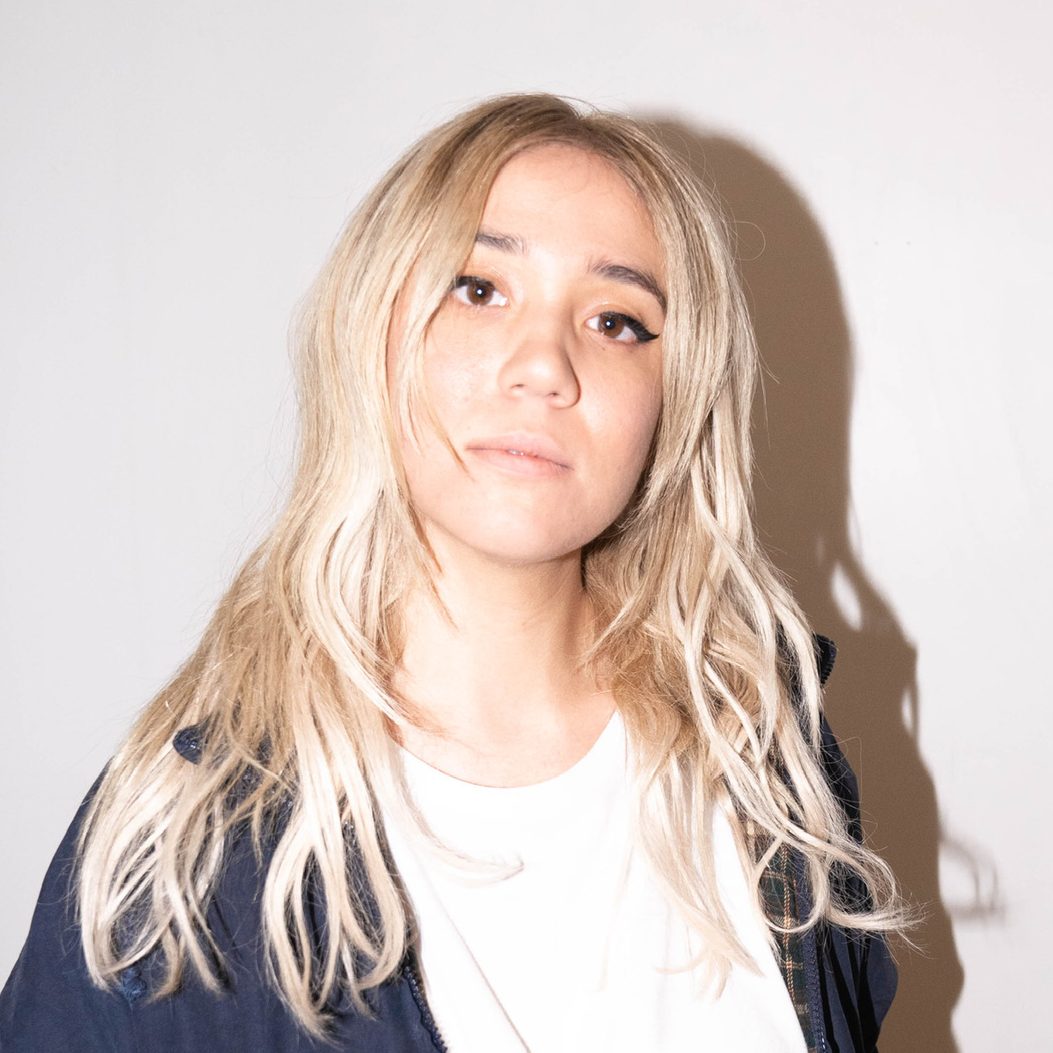 Suzy Shinn is a producer, songwriter, and engineer based in Los Angeles.She is known for her work with Panic! at the Disco, Weezer, Fall Out Boy, Dua Lipa, and Katy Perry, among many others. She co-wrote and produced “Catch 22” by Australian rapper Illy featuring Anne-Marie, which went on to win the 2018 APRA Urban work of the year. In 2019, Shinn also released a Splice sample pack featuring drum and vocal samples. Most recently Suzy has had productions and co writes released with Weezer, Pale Waves, Andrew McMahon and Panic! At The Disco.