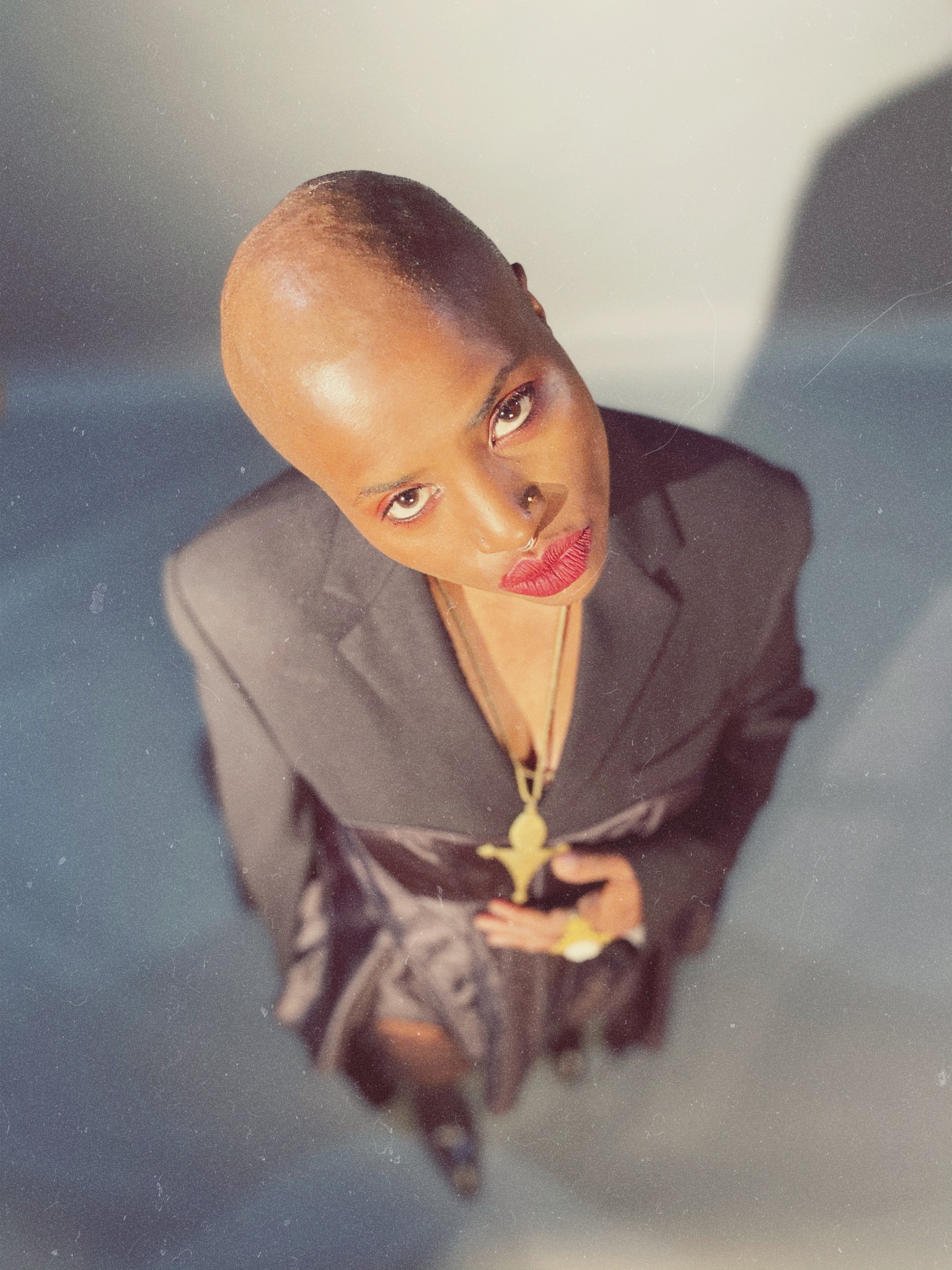 SATE is a Toronto artist who combines blistering gritty blues with dirty rock. As the daughter of Canadian blues/jazz singer & theatre pioneer Salome Bey, SATE’s unique sound evolves from the culmination of a lifetime spent fully immersed in music. Combining empowering messages and a soul-shaking live show, she has quickly built a reputation as an artist impossible to ignore. Known for delivering repeated electrifying performances, she continues to wow audiences around the world in North & South America, Asia, Australia, and Europe.

The subsequent success of her debut album, “RedBlack&Blue”, with audiences worldwide including Europe, Canada and the United States, garnered her both substantial media attention and a significant increase to her already loyal fan base.  From 2016-2018, she completed six tours in Europe alone.  Her debut single “Warrior”, received frequent rotation on numerous commercial rock stations across Canada, on satellite radio, and on North American college formats. In addition, “Warrior” has been synched repeatedly for television, film and video games. SATE has been featured on an array of websites, including Ebony, noisey, AMBY, AfroPunk, Vogue, FADER and is the first and only Black Canadian woman to grace AfroPunk stages in London, Paris, New York and Atlanta.

In 2021, SATE released her sophomore album, THE FOOL, which explores her connection to the Tarot.  This sophomore album is SATE’s evolution, a cosmic rock adventure that showcases her ferocious yet vulnerable, soulful wails and soul-centered, thought provoking lyrics against a backdrop of relentlessly grimey guitars, pulsating organs, and greasy grooves produced by Hill Kourkoutis.  SATE says, “This album is vital to me.  It is a reflection on the risks I take to live fully while experiencing both victory and tumult, and the spaces in between where I learn resilience.  Ultimately, this album is for the Fool in all of us.”  THE FOOL was nominated for 2022 JUNO Awards for Alternative Album of the Year.