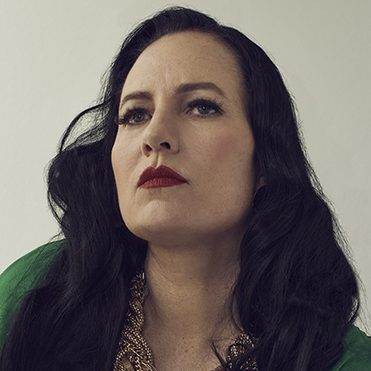 An Aboriginal Australian arts, entertainment and tech professional now USA based. Sam Cook is a cross-artform practitioner, educator, arts manager and leader in Indigenous Arts. A retired musician, she was the Director of The Dreaming Festival and a programmer of the Woodford Folk Festival.

Artistically, Sam is a playwright, writer, visual artist and graphic designer.  Administratively, Sam started working in Aboriginal publishing at Broome based, Magabala Books ahead of becoming the CEO of Yirra Yaakin Theatre Company before launching her company The KMBA Creative Agency.

Recipient of the UK Arts Council Fellowship in 2007 and 2011, winner of National NAIDOC Aboriginal Youth of the Year in 1999 and Broome Aboriginal Artist of the Year in 1998, Sam was the founding Aboriginal columnist for Artshub and Tracker, founder of Australia’s Blak History Month, #SOSBLAKAUSTRALIA, Festivillian and co-founder of Kaltja (pronounced Culture).

Sam is currently a member of the First Nations Independent Arts Alliance, Artivist Entertainment, International Association of Blacks In Dance, Australians in Music and is launching the United Stages Collective, the first Aboriginal Australian led creative ensemble in the USA.