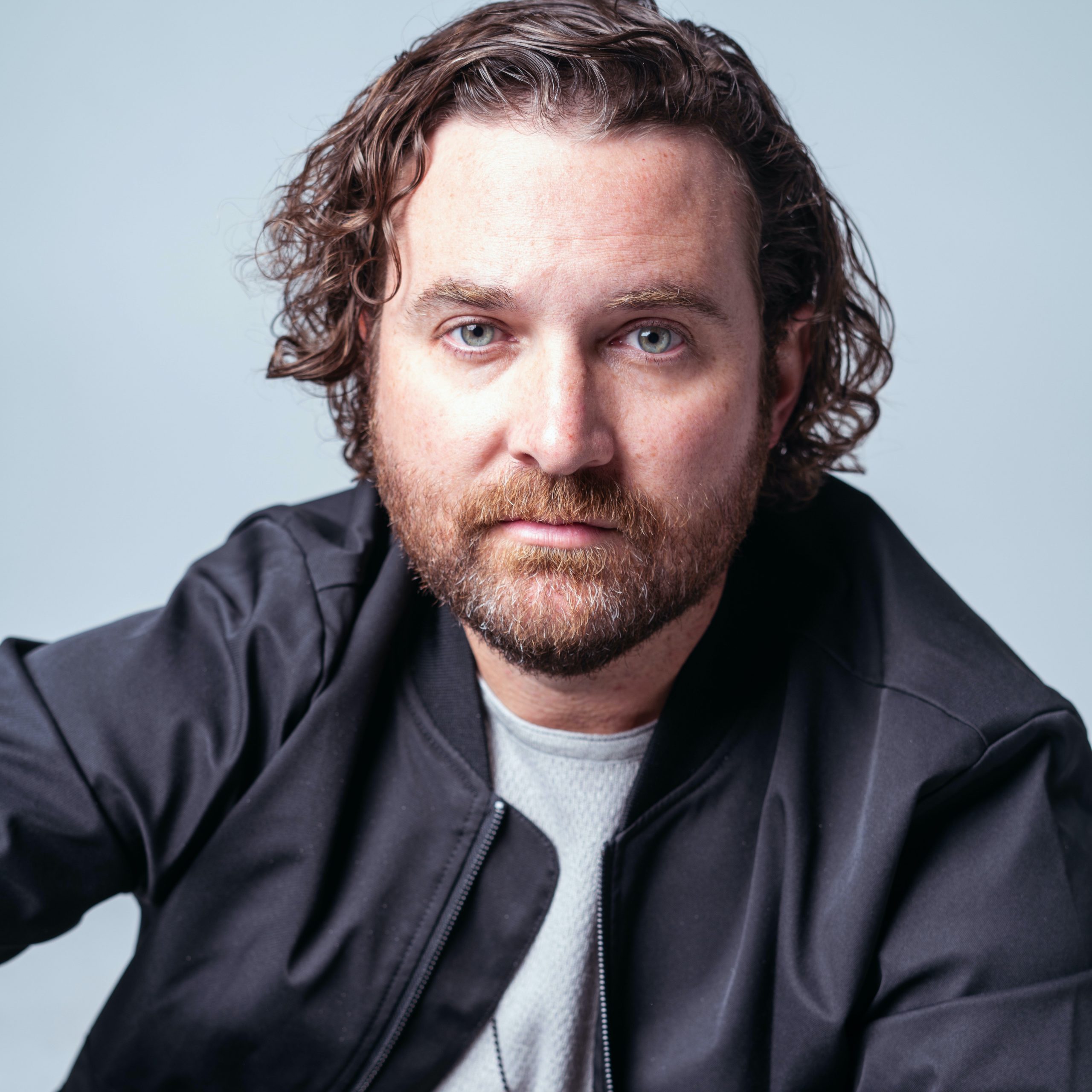 Robby Towns is a 20-year professional and creative services veteran. He holds a Bachelor’s degree in Business from the University of Tennessee and a Master’s degree in Music Business from New York University (NYU). Most recently, Towns completed a Blockchain Strategy Programme through the University of Oxford. He got his start in the Advisory Services practice of KPMG, one of the largest professional services companies in the world, where he managed multi-million dollar engagements for a diverse portfolio of private and publicly held clients.

Towns founded NestaMusic in 2010, a consultancy initially focusing on strategy, research, and new media initiatives in the music industry. In this role, he provided insight and commentary on the groundbreaking “Adding Up” white papers authored by well known economist Will Page (PRSforMusic, Spotify). He worked with Columbia Records to optimize their digital resources for analyzing artist campaigns, in addition to serving as a strategic advisor to the A&R team regarding the emergence of EDM in the US. He later released EDMTCC, a research project and brand focused on Technology, Culture and Curation in Electronic Dance Music, which launched in 2014 and premiered in Sydney, AU. Towns served as the Director of Digital Strategy for the Music Business Association where he helped spearhead the release of the first universal Music Metadata Style Guide, as well as advancing industry wide initiatives around digital supply chain, search engine optimization and digital marketing. He played a key part in bringing the Music Biz conference to Nashville in 2015, where it has remained since.

Towns began working for Spotify as a consultant focused on Publisher Relations in 2015 and was hired by Troy Carter as Director, Songwriter Relations for Nashville. Upon exiting Spotify in 2017, his consultancy pivoted to a strategic focus on providing label and artist services to a mixture of artists and songwriters like Noelle Scaggs (of Fitz & The Tantrums), Dave Barnes, Jim Croce (estate), Jacob Powell, Emily Hackett, and Republican Hair aka Luke Dick. In September 2019, Towns launched creative services firm GoodCopBadCop, a co-venture with Blind Copy Creative founder Nada Taha, working with artists and brands like BRELAND, Chase Rice, Nox Holloway, Chevrolet and Carhartt. In November 2021 Towns was named the Chair of the Nashville Chapter for MMF-US.

He has served as a U.S. delegate to Eurosonic-Noorderslag in the Netherlands on seven different occasions. Towns currently resides with his wife and two daughters in Nashville, TN.