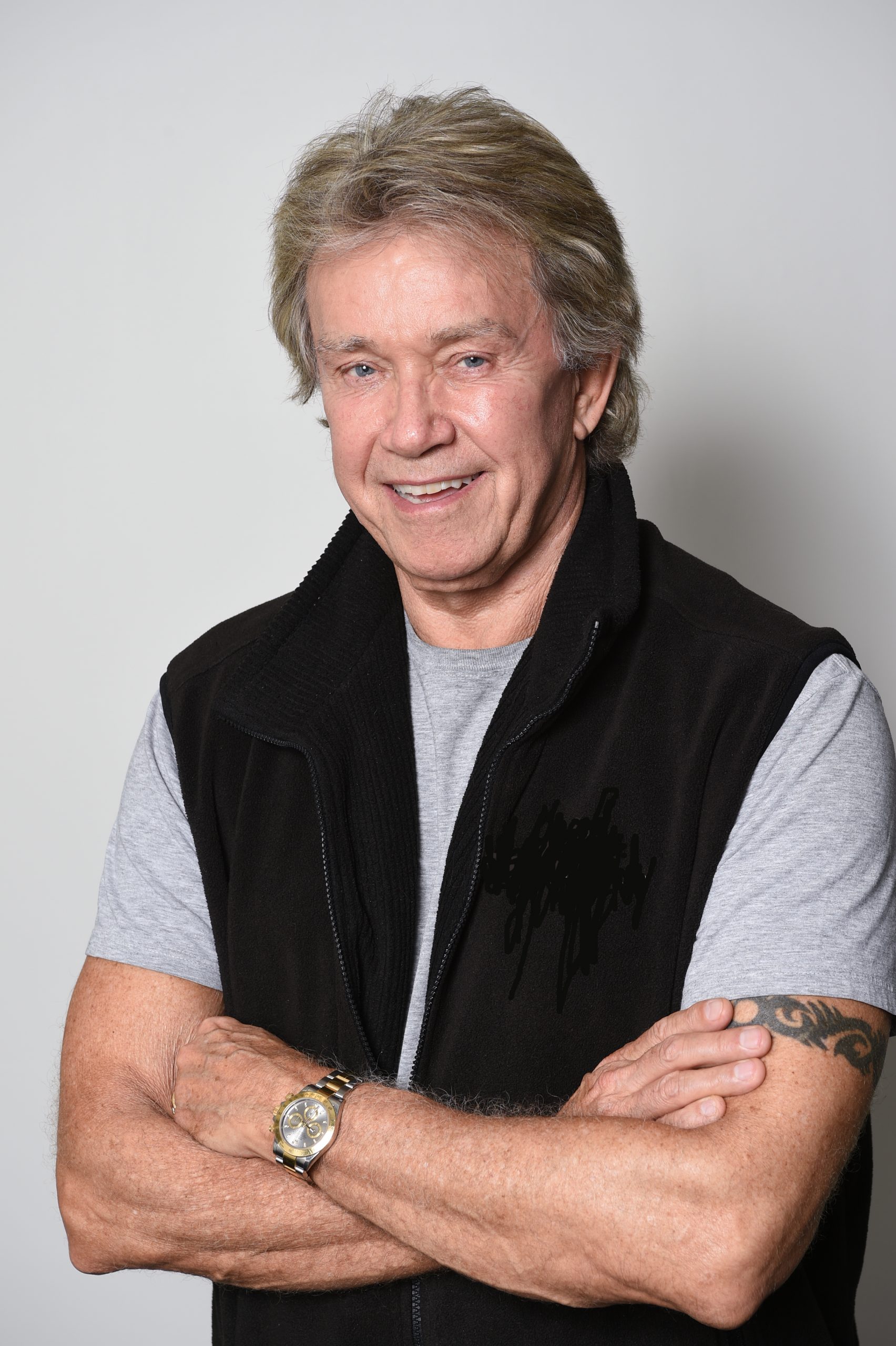 Neill Dixon, who heads Canadian Music Week, has a 45-year history in Canada’s music industry, and has played a significant role in its growth and international development.
After graduating from College in London, England, he came to Toronto in 1967, and spent three years at the tail-end of the folk music “boom” running Grumbles, a coffee house that featured major Folk names of the day.

Dixon moved briefly into the record business taking on the role of Regional Promotion Manager at RCA Records before becoming VP of National Promotion. His path soon changed to management, working with artists as varied as Martha Reeves, Jr. Walker, Triumph and Long John Baldry before turning his focus to his new startup Solid Gold Records, an independent label that garnered 27 gold and platinum records in less than five years.

Neill launched Canadian Music Week in 1982 since then it has become the most important single event in this country’s music industry. The event is longest running Conference /Festival in North America. In recent years Neill has introduced several Canadian Awards shows, and new talent Searches. Neill has also put his extensive world-wide database to good use by passionately promoting Canada’s best export ready artists and built CMW’s importance as an export development engine. As Neill puts it; “It is our mission to build bridges of trade and culture between Canada and the world.”

Most recently Neill on the heels of legalization in Canada has expanded his business endeavors with two Cannabis trade shows O’Cannabiz and Grow UP.