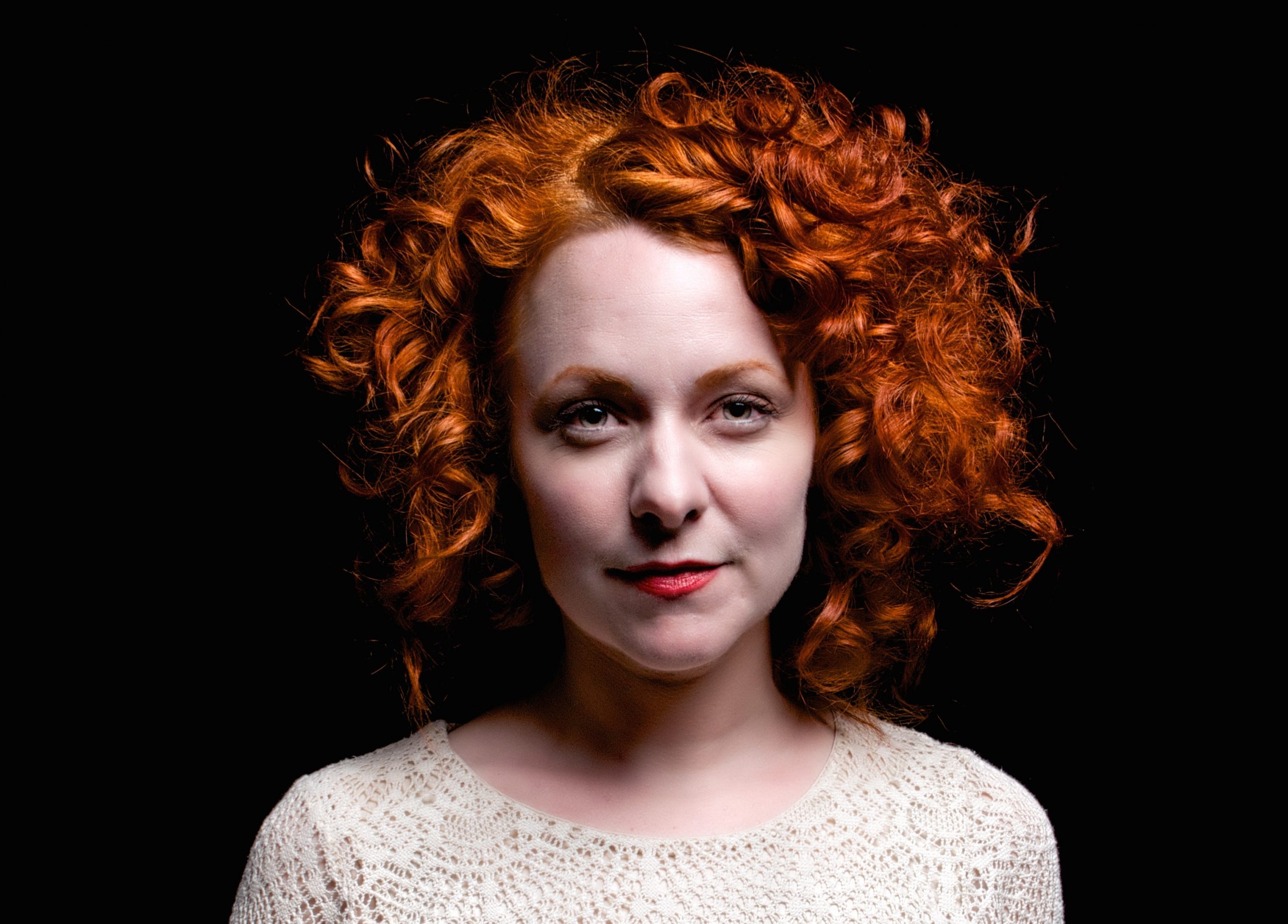 Miranda Mulholland is a JUNO Nominated Canadian singer-songwriter, musician, label owner, artist advocate, and Founder and Artistic Director of the Muskoka Music Festival in Muskoka, Ontario. Currently she is a member of Harrow Fair and Belle Starr. Her touring and recording credits include Great Lake Swimmers, Bowfire, The Jim Cuddy Band and many more. She has performed on over 70 albums as well as TV shows and film scores. Not limited to band performances, Miranda has appeared in various theatre productions including the Dora winning productions of ‘Parfumerie’ and New York Times Critic’s Pick, ‘Spoon River’ with Soulpepper Theatre.

Over the past five years, Miranda has emerged as one of the world’s foremost artist advocates, speaking at the World Intellectual Property Organization, World Trade Organization, a NAFTA negotiating round in Washington, Midem, Canadian Music Week, and was the first music creator to take the podium at the Economic Club of Canada. Miranda was awarded Intellectual Property Champion by the US Chamber of Commerce and was Runner-up to Margaret Atwood for Artist of the Year Award from the Globe and Mail.

She studied Opera Performance at The University of Western Ontario and McGill University.