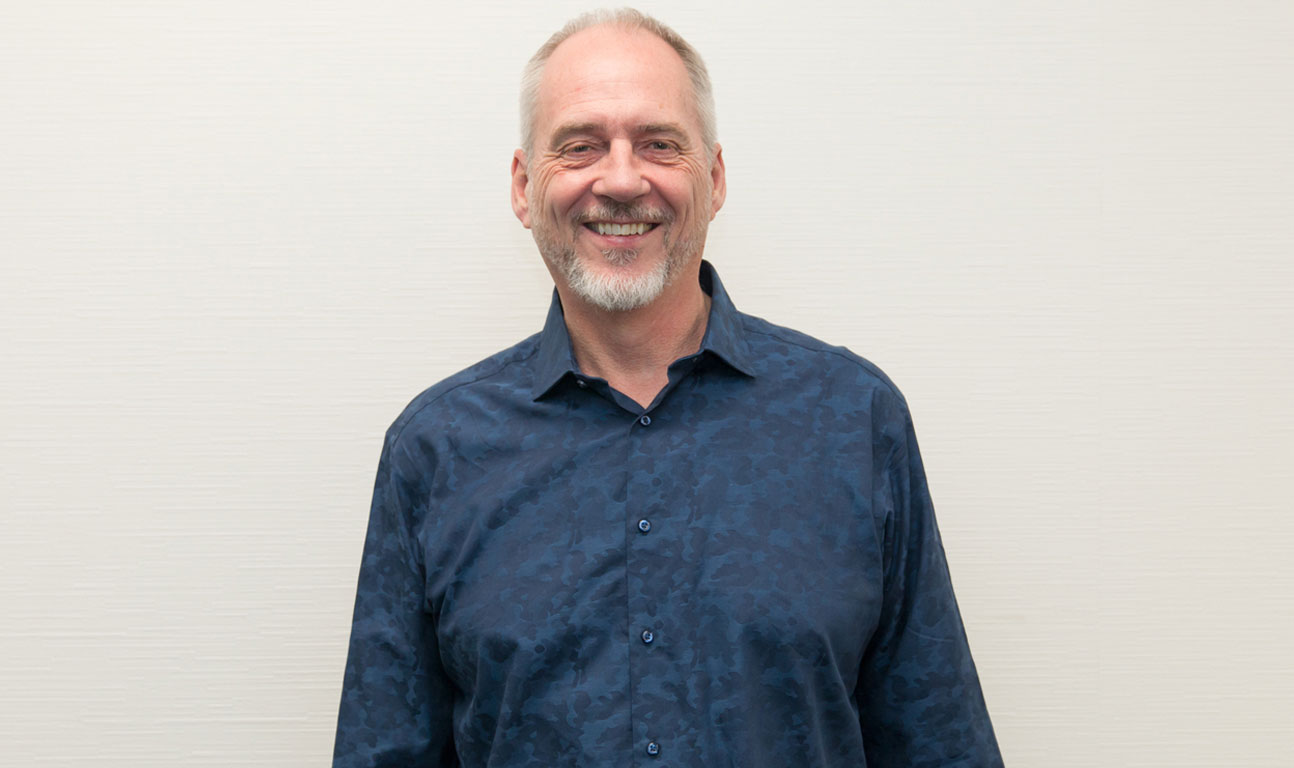 Michael McCarty is a respected veteran music publishing executive with a successful track record in catalog acquisition, talent discovery, and business development. He was inducted into the Canadian Music Hall of Fame in 2019 for his significant impact on the Canadian music industry.

Mr. McCarty is Chief Executive Officer of the Kilometre Music Group, and along with Rodney Murphy, a founding partner of the ground-breaking music rights management company whose mission is to reclaim the financial rewards of the multi-decade worldwide “Canadian music invasion” for the benefit of Canadian artists, investors and culture.  Kilometre has partnered with Barometer Capital Management Inc. to form the Barometer Global Music Royalty Fund, a Limited Partnership with a targeted size of USD $200 million that will invest primarily in the iconic catalogs and music rights of Canadian creators, as well as signing and developing new song writers and artists.

Kilometre has made six investments to date, which have resulted in their Fund acquiring portions of 10% of the 100 most streamed songs of all time. Highlights of the catalog include the Weeknd’s “Blinding Lights”, “Save Your Tears” and “The Hills”; Drake’s “Hotline Bling”, “One Dance”, and “Hold On We’re Going Home”; “Closer” by The Chainsmokers, “Havana” by Camillo Cabello, “Circles” by Post Malone, and “Levitating” by Dua Lipa.

Prior to forming Kilometre, McCarty was Chief Membership and Business Development Officer of the performing rights organization SOCAN, which is Canada’s largest music institution, paying out approximately $450 million  a year in royalties to songwriters and music publishers. At SOCAN he led a team of 40 people who were instrumental in building SOCAN’s world class catalog, by repatriating and recruiting the “Who’s Who” of the Canadian global hit makers such as Drake, The Weeknd, Shawn Mendes, Joni Mitchell, Jessie Reyez, Murda Beatz (Migos, Travis Scott,

Michael led the inaugural graduating class of Fanshawe College’s Music Industry Arts program, and began his career as a recording engineer under the legendary record producers Jack Richardson (The Guess Who) and Bob Ezrin (Pink Floyd, Alice Cooper). At Richardson’s legendary Nimbus Nine Studios,  Michael worked on Pink Floyd’s The Wall, with Neil Young, and was associate producer/engineer of The Kings hit single “This Beat Goes On/Switchin’ To Glide”.

Shifting to music publishing with ATV Music Canada, he worked directly with Michael Jackson following Jackson’s acquisition of the Beatles catalog, spending 6 years with EMI in L.A., where he co-signed the group Wilson Phillips (Hold On). He was subsequently appointed President of EMI Canada, where he began an unprecedented 17 year run of success developing and signing artists such as Billy Talent, City and Colour, Sum 41, Three Days Grace, Matthew Good, Len, Moist, Nelly Furtado, and producer/writers Gavin Brown and Simon Wilcox.

Prior to joining SOCAN in 2014, Mr. McCarty was President of one of the world’s largest independent music rights companies, Ole (now Anthem), where among other achievements he acquired the catalog and futures rights of superstar hip hop producer Timbaland.