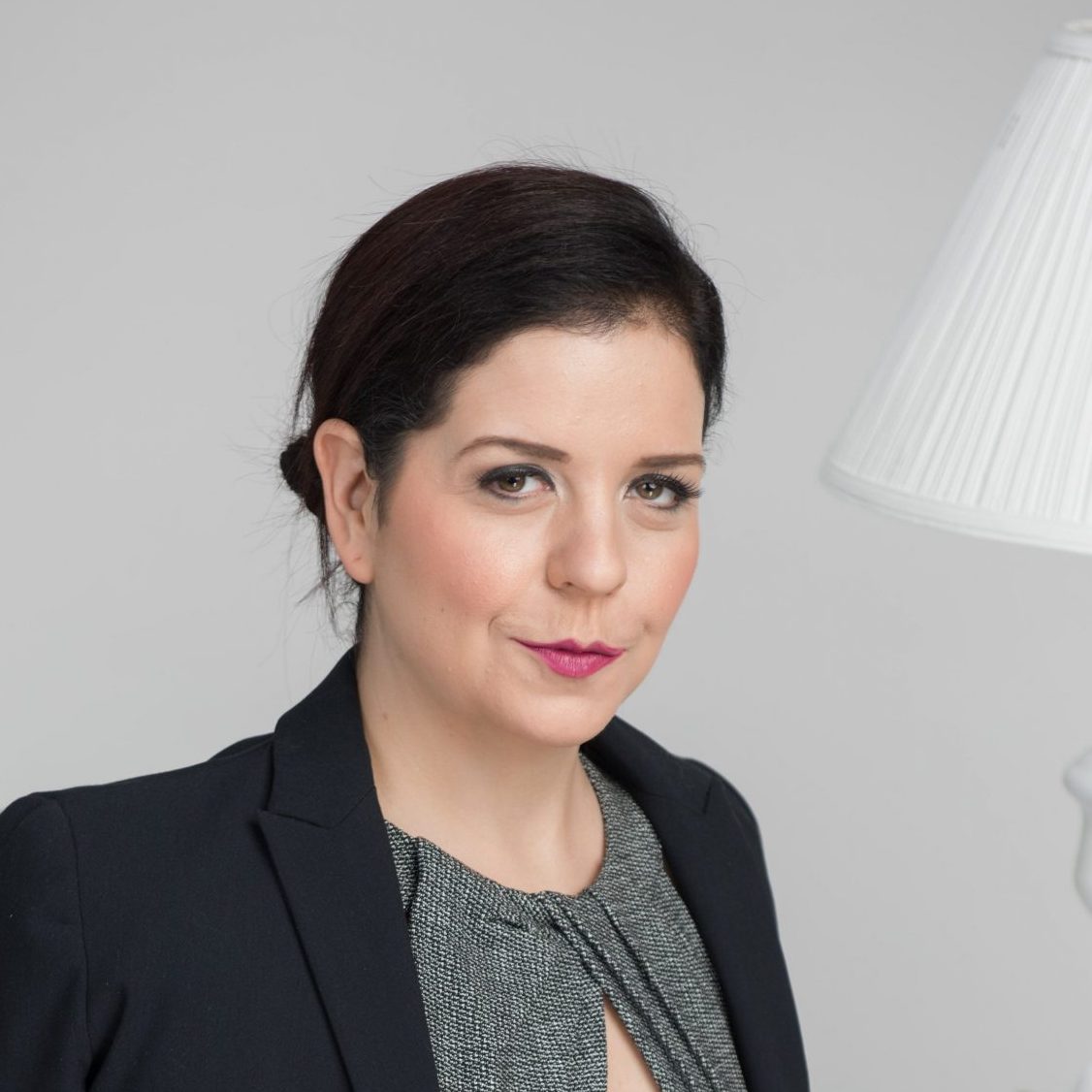 Karine Delage grew up in Montreal, Canada. At only 8 years old, she started writing and reporting for the school paper. By the age of 13, she was covering events such as the Grammys, the MTV Music Awards, the Billboard Music Awards, and even Woodstock!

She studied at Concordia in a double major in Public Affairs and History and then started working at one of Canada’s most award-winning public relations agency’s.  This provided her with the skills and connections to open her own company, Karyzma Agency.

Today, she works closely with A-list talents and renowned brands. Karine’s experience has allowed her to delve into industries as diverse as Entertainment, Fashion, Music, Food & Beverage, Lifestyle and Technology.  More recently, she was one of the recipient of the 2017 & 2018 Top 40 Under 40 award.