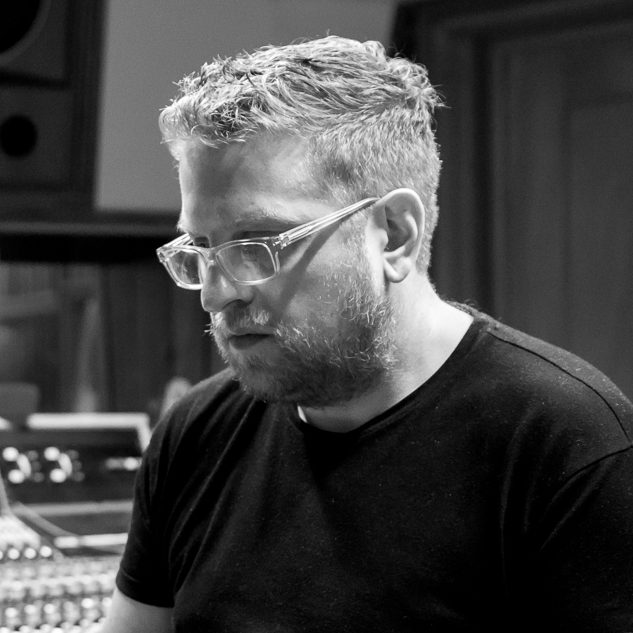 In 2020, Justin enjoyed several Global #1’s with artists Avril Lavigne, Six60 and UMG China Artist Sunnee, which was one of the biggest records of the year in China.

He has been a guest speaker at Canadian Music Week, SXSW, NXNE, Beijing International Music Conference, as well as lecturing master classes in Songwriting and Production at Berklee College of Music, USC Thornton School of Music, and UCLA.

Plans for 2021 include identifying, signing and developing talent through his newly formed entertainment company AntiGravity Entertainment, with partner Brad Aarons, as well as continuing to collaborate with world-class songwriters, producers and artists.

Justin is the founder and Chairman of the recently launched www.MDIIO.com, a “Global social platform for songwriters and Music Professionals.”