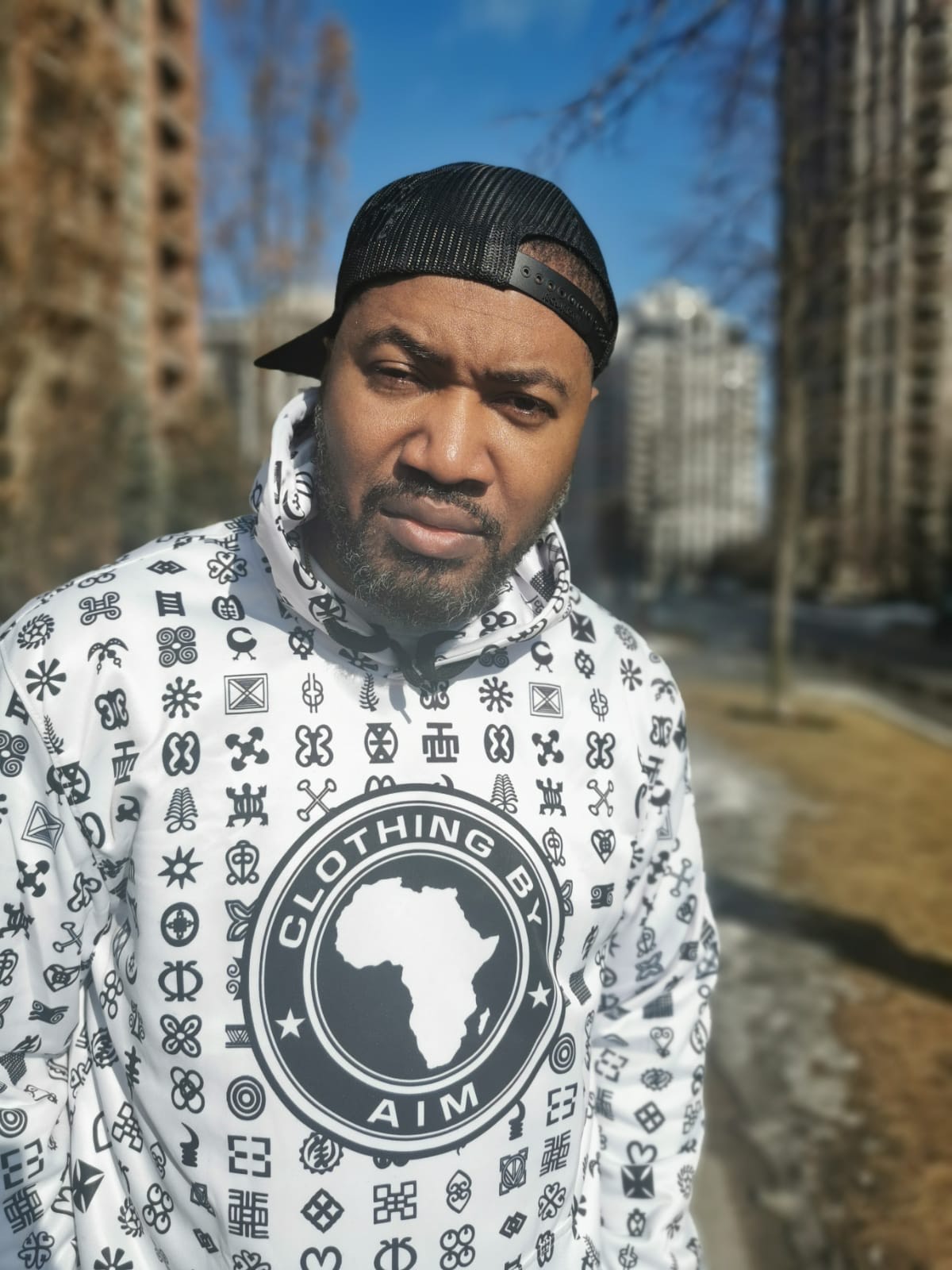 President,
African Music Week (AMW)
When you meet Julz Ossom, you’ll discover quickly why he’s garnered a well-known reputation as a modern day renaissance man within the African music scene. As a business marketing strategist, an entrepreneur, a consultant and advisor in the creative culture of African music; Ossom has earned the respect of who’s-who in the artistic, social and political landscapes of Canada for his vision.
Originally from Ghana, West Africa, Ossom sharpened his music industry chops early on as a popular Afrobeat radio DJ. From that growth, he founded Ghanamixtapes.com in 2003 as a labour of love, but which exponentially grew to be the pioneering digital platform for African mixtapeculture online. The site to this day serves as a milestone for new, up and coming and established African music artists looking to reach audiences near and far with thousands of hits on a monthly. He’s also A&R for Akon’s Konvict Music Africa who is responsible for Sarkodie’s career.
In cementing himself as the 21st century authority in Afrobeat’s global evolution, Ossom continues to broaden his goals from his home in Toronto, Canada through partnerships with the City’s culture initiatives. In 2013, he founded The African Invasion Movement (AIM), an inclusive worldwide brand and social marketing campaign created to promote the “African Lifestyle” while influencing positive change around the world. The non-for-profit organization AIM to Impact, focused on artist development for African music professionals in Canada; Clothing By AIM, a brand focused fashion line with profits going to charitable efforts around the world; Additionally, African Music Week (AMW).  Heading into its 7th year, it is the only music conference in the country that specifically exhibits the billion-dollar African music industry and business (and which coincides with Canadian Music Week). Ossom’s “aims” and influence are bar none – celebrity endorsed, critically acclaimed and also tapped to represent the overall wealth of Africa’s role in Canada’s diversity.
Julz Ossom is truly a rare visionary with a bold focus—to advocate a worldwide awareness of the New Africa. It’s no surprise that his name has become synonymous with African Empowerment through Entertainment -both globally and here in Canada-and there’s bound to be even more from him because of it.