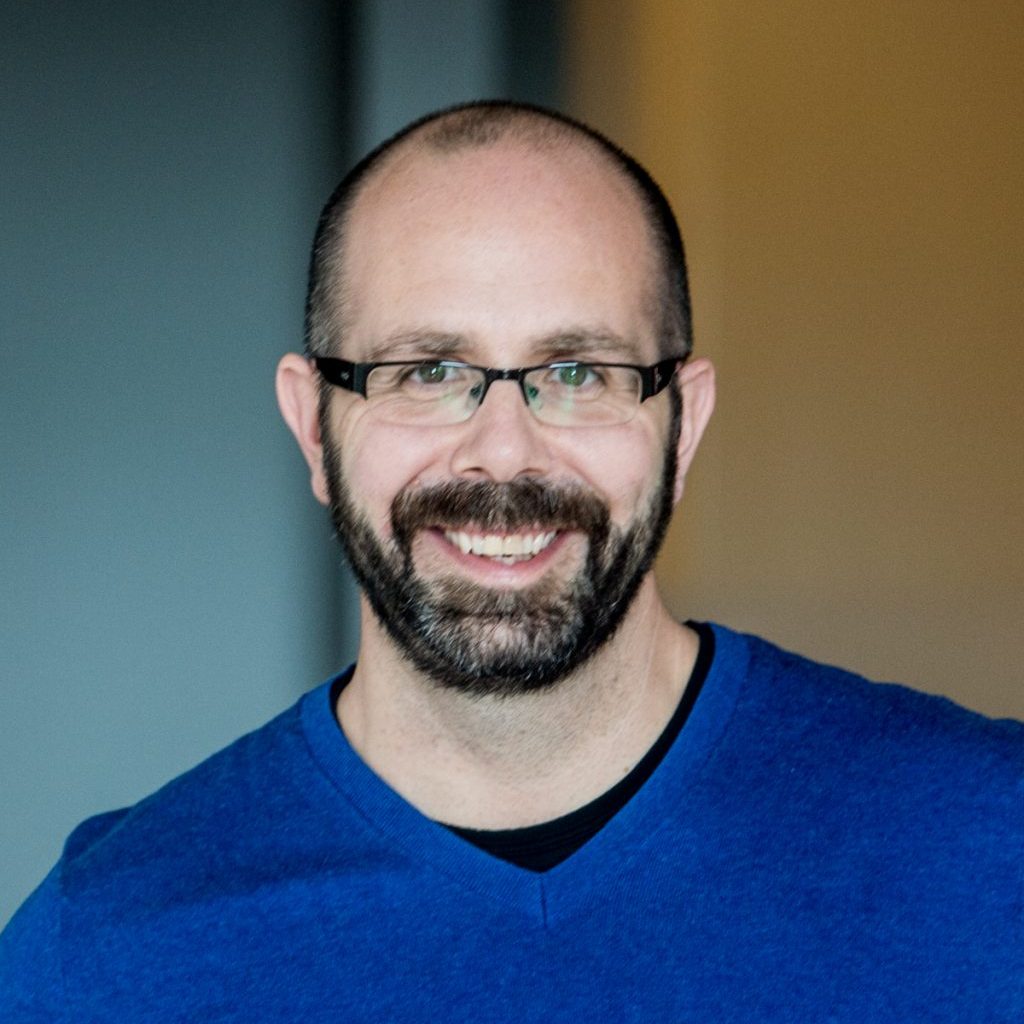 Raised in an environment infused with music, creativity and entrepreneurial values, Julien Paquin displayed an inherent wisdom for the live entertainment business from an early age. In 1993, he joined his father Gilles as an agent at Paquin Entertainment Group. Julien’s instinctive knack for discovering new artists has helped shape Paquin Artists Agency into an industry leader, cementing his reputation as one of the premier agents in Canada.

Under his direction as President of Paquin Artists Agency, the company’s roster has steadily grown to over 150 acts spanning a broad spectrum of musical styles. Julien represents such notable artists as Randy Bachman, The Sheepdogs, Serena Ryder, Old Crow Medicine Show, Coeur de Pirate, Josh Ritter and K’NAAN. The diversity of these acts reflects his vision for the Artists Agency: a people-oriented organization, providing distinguished service to its artists and thereby fostering their careers.

Julien currently serves on the boards of the Canadian Academy of Recording Arts and Sciences (CARAS), an organization whose main focus is the exploration and development of opportunities to showcase and promote Canadian artists and music; the Unison Benevolent Fund, an assistance program for music industry personnel; and the Canadian Arts Presenting Association (CAPACOA), a national arts service organization for Canada’s presenting and touring sector.

Julien’s contribution to the industry continues to be widespread; he has been recognized as “Agent of the Year” at CAPACOA and at six Canadian Country Music Awards.