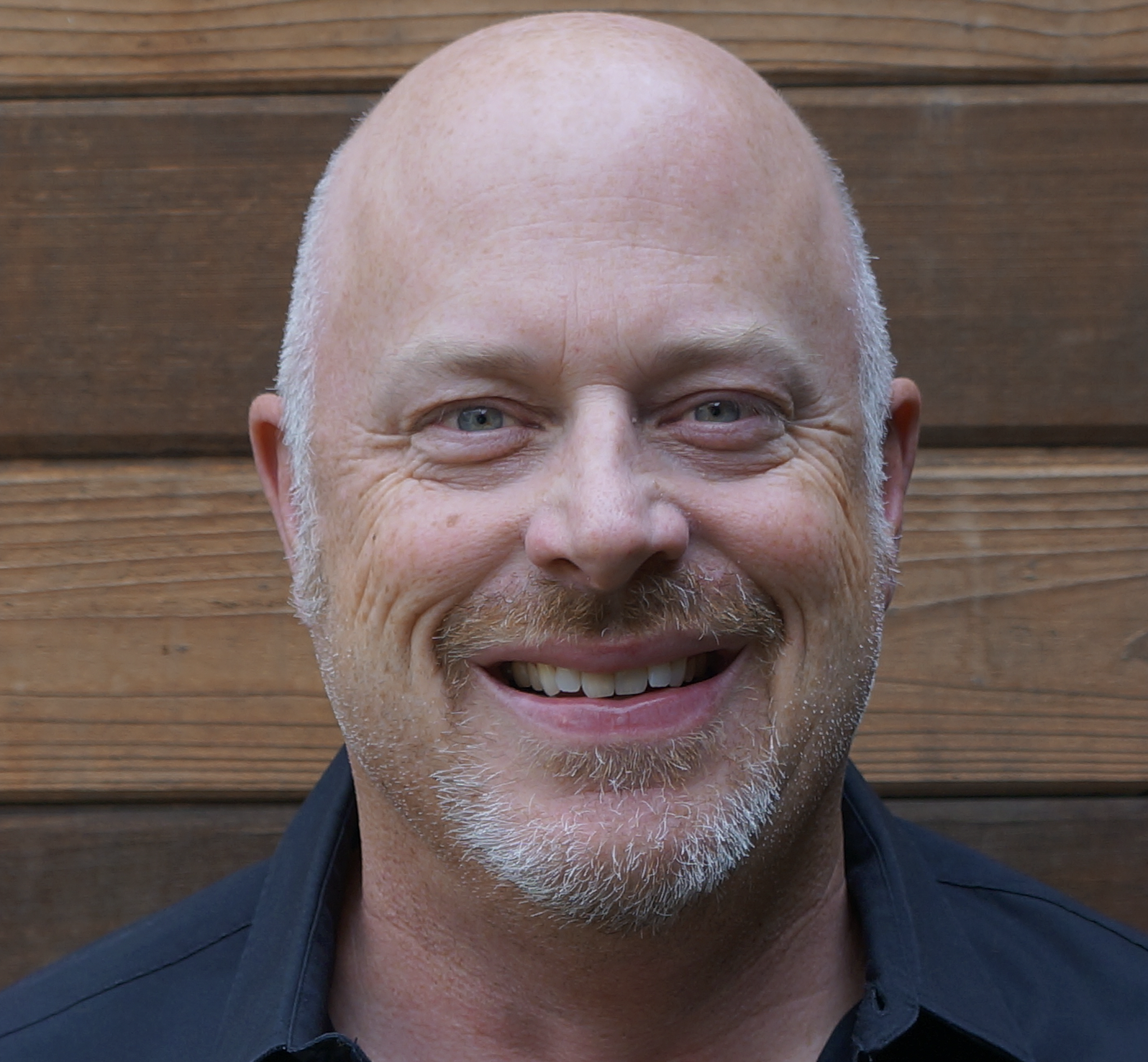 John Petrocelli is a pioneer of the livestream industry and Founder & CEO of livestream studio Bulldog DM. He has built a career on connecting consumers to the most watched livestreams of all time.

Always one to identify industry shifts early on, John collaborated with Prince to develop the first major artist direct-to-consumer digital music store. Following the acquisition of his company by AEG, John served as VP, Sales and Business Development, where he spearheaded livestreaming for Coachella, Lollapalooza, Austin City Limits, Rock In Rio, The Royal Wedding, TED Conference, the Grammys, the Oscars, and the Masters. In 2012, he founded Bulldog DM, which has produced over one billion audience engagements across Fortune 500 clients.