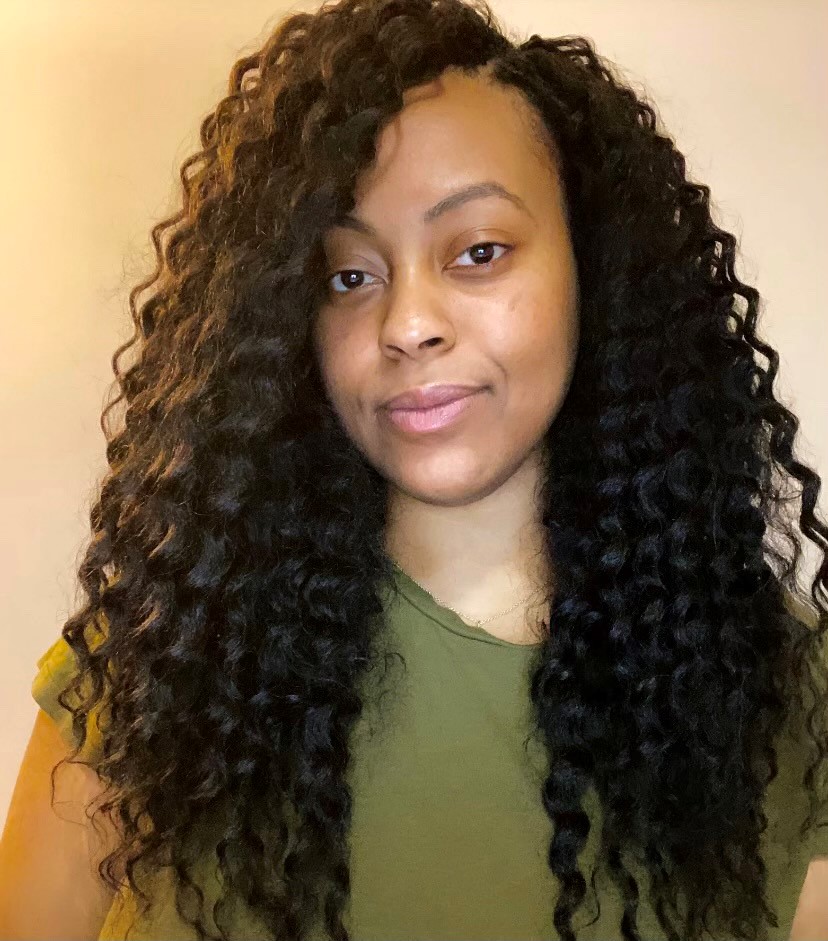 Jamelia Campbell is a first-generation Canadian, born and raised in Toronto of two Jamaican parents who instilled the love of music in her from an early age. Exposed to everything from Barrington to Vybz, En Vogue to Destiny’s Child and Eurythmics to Spice Girls, she got a crash course in the diversity of sound across various genres, geographic locations and eras. Her love for music furthered as she learned to play clarinet and violin in middle and high school band/orchestra, which led to singing in school and church choirs, followed by singing and dancing in musical theatre and commercial and TV broadcast appearances (MTV Live). However, as she transitioned to post-secondary education, Jamelia chose a career path behind the scenes in the entertainment industry.

She attended Humber College, transferred to York University where she graduated with Bachelor of Arts in Sociology, and then to Seneca@York where she culminated her education with a post-graduate certification in Corporate Communications. The program allowed Jamelia to marry her love of music with her studies via an internship opportunity at Sony Music Canada, in the Media Relations department, and before the internship finished, Jamelia was hired full time in December 2015, becoming the label’s first Black publicist. She worked her way up the ladder from Coordinator, to Manager, Media Relations working with a large roster of domestic and international artists, including Khalid, Rick Ross, H.E.R, and Diamond certified DJs Loud Luxury. In April 2021, she pivoted from Publicity and joined, The Orchard, the industry’s leading independent music distributor and label services company, as a Manager, Account Management & Marketing.