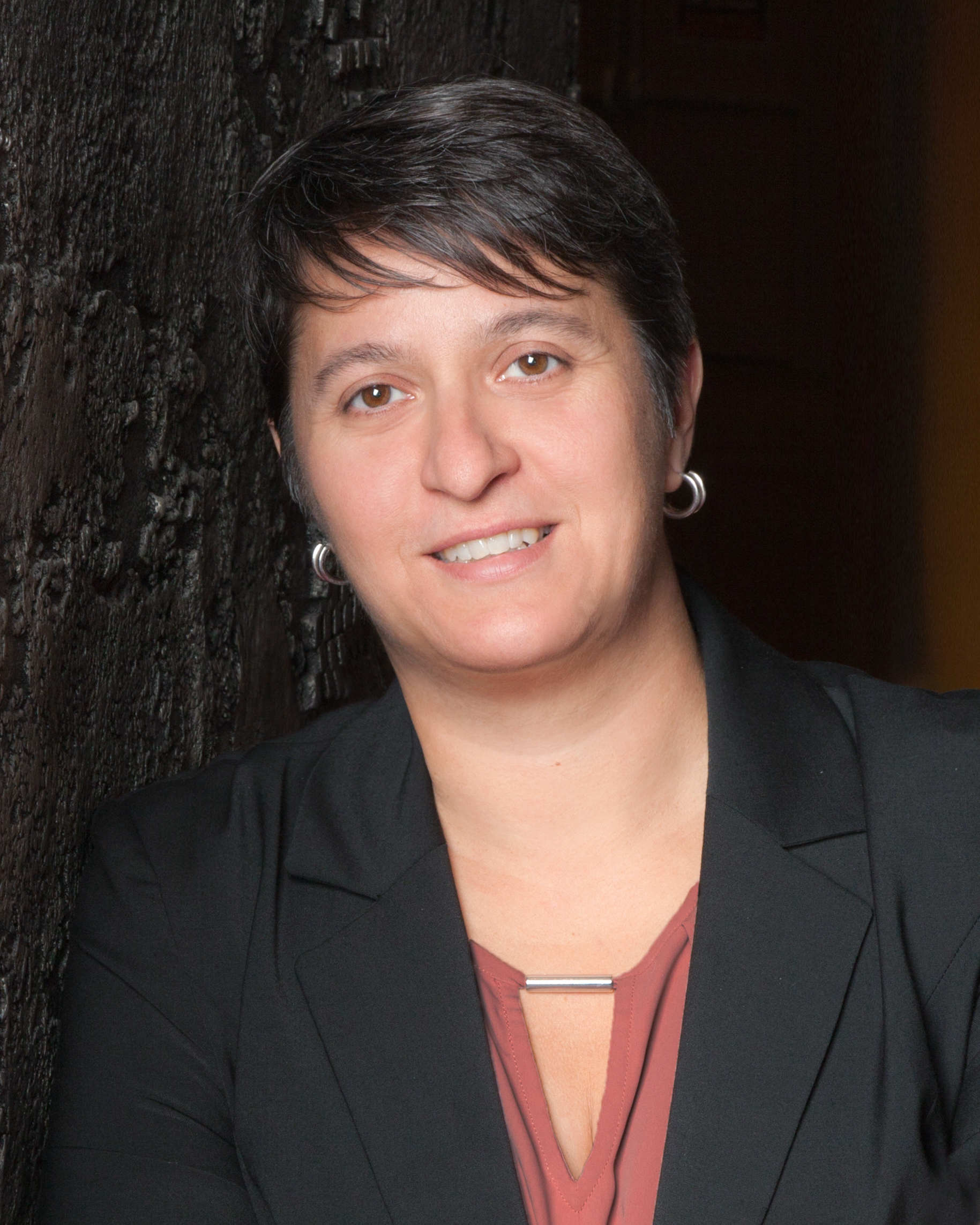 Heather Gibson is Executive Producer, Popular Music at Canada’s National Arts Centre.  Heather works tirelessly to bring the best new, emerging and established artists to the NAC from across Canada and around the world and to develop international opportunities for Canadian artists to perform, produce, and present their work around the globe.  Her goal is that when people think of Canada, they think of culture and of our musicians.

Beginning in March 2020, Heather created #CanadaPerforms, an emergency relief fund for Canadian artists. The program provided funding to nearly 700 performing artists and authors over three months at the beginning of the performing arts shut down. The emergency relief fund evolved to include non-profit festivals and organizations with a program entitled The Road to Canada Day. Over the first six months of the shut down, #CanadaPerforms and Heather’s team distributed nearly $1.6M across Canada in the performing arts

Heather’s commitment to supporting the ever-changing landscape of the arts continues by working to develop emerging artists and deliver an equitable representation on stages for women, artists who identify as Indigenous, Black, or People of Colour, and artists from the LGBTQ+ community.