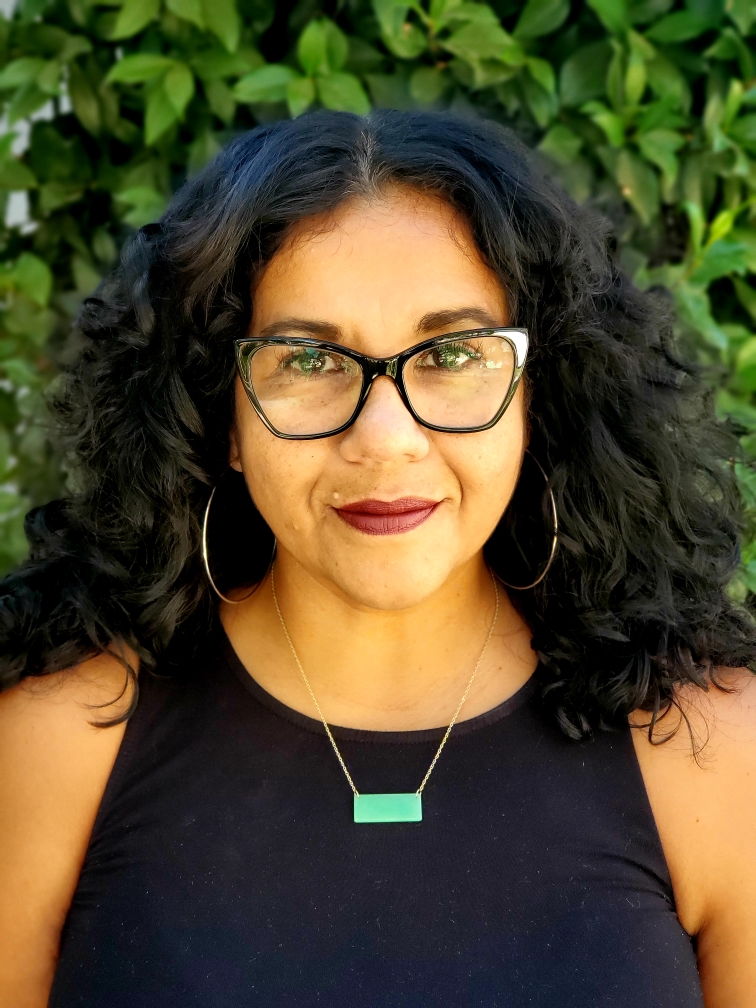 Georgette Bivins has a 20+ year career within entertainment, music, and advertising industries.  She started her career within the music department at Walt Disney Studios, clearing music for Touchstone Television and Movies of the Week.  Later she accepted a position at Corbis/GreenLight Rights, where she was instrumental in the success of several music video games and launching the Hallmark “Play It With Music” greeting card & product line.  After 7 years with Corbis/Greenlight, she joined the world of advertising and has worked at such agencies as Deutsch, Saatchi & Saatchi, 72andSunny & Panay Films.  In the beginning of 2021, Georgette joined FCB New York team.  Some of their clients consist of Anheuser-Busch, FDA, Florida Blue Cross/Blue Shield, Netflix & Spotify.