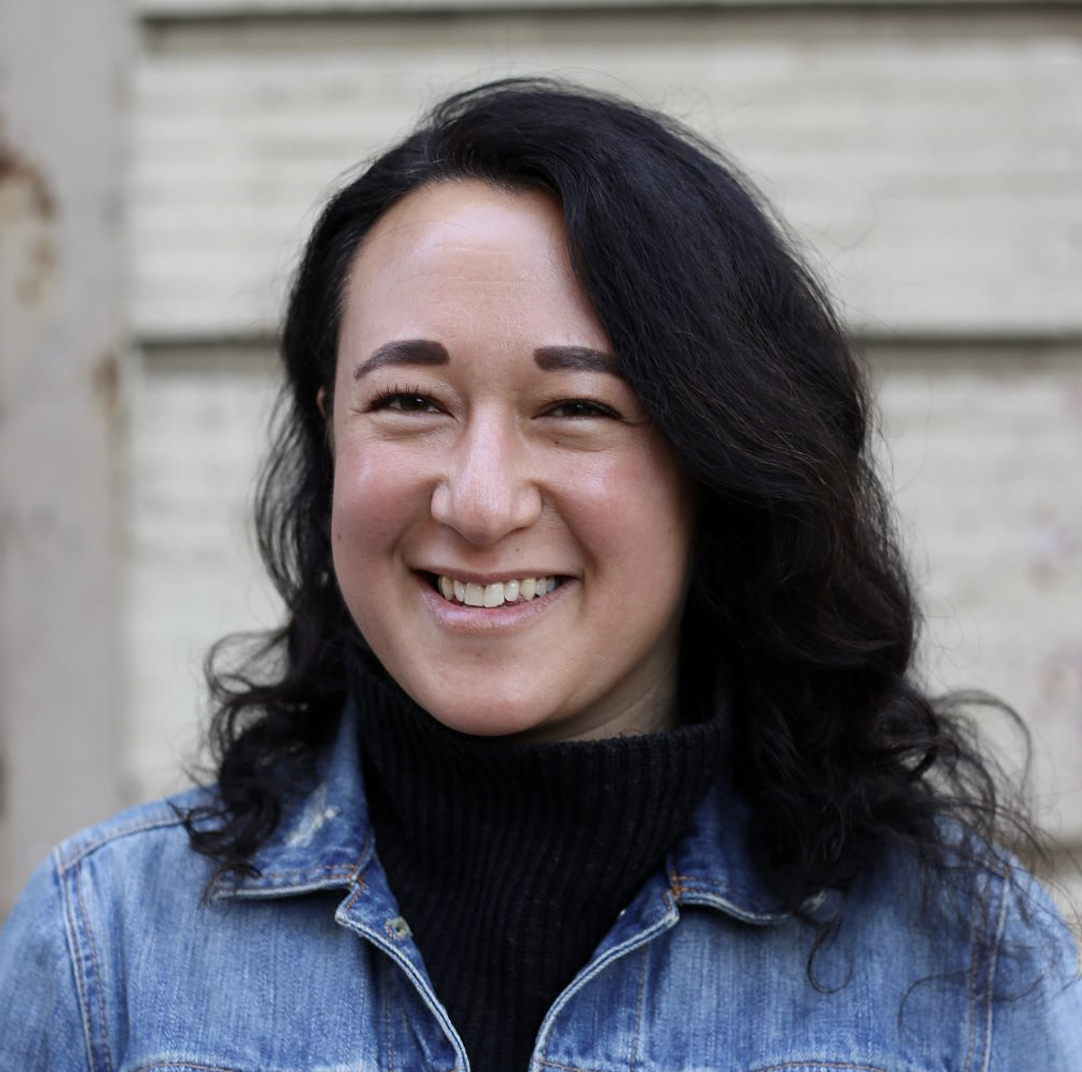 Emi Horikawa is a Vice President, Creative at BMG US. Since joining the company over 12 years ago, she has focused on expanding the creative opportunities for BMG’s rock and metal catalogs. Emi has been instrumental in the signings of such artists as Maynard James Keenan (Tool, A Perfect Circle, Puscifer), Mastodon, Volbeat, Ghost, A Day to Remember, Korn, Rise Against, to name a few, as well as the publishing partner for metal labels Rise Records, Metal Blade, and Nuclear Blast.
Emi came to BMG from Sony/ATV and received a Music Industry degree from Syracuse University.

BMG is the new model music company founded by Bertelsmann in 2008 as a direct response to the challenges of music’s digital revolution. BMG is already the world’s fourth biggest music publisher and the first new global player in the recordings business in decades.