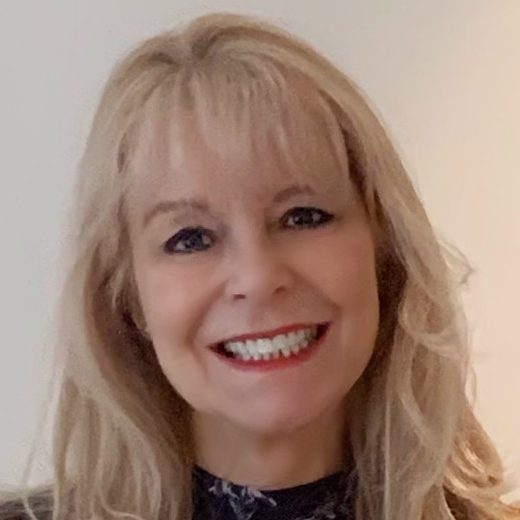 Diane Pinet is founder and president of Bloc-Notes Music Publishing since 1985. She has a vast experience in publishing and an extensive knowledge of the music industry, having touched on various aspects of the industry (booker, show producer, etc). Diane Pinet is currently serving on the boards of MPC, CMRRA,  NMC (Studio Bell) and several other associations. She was previously on the executive committee of the SOCAN Board and Socan Foundation.

Diane Pinet has participated as a panelist on many conferences, both internationally and locally, at events such as CMC Music , MIDEM , MaMa in France etc

Often referred to by its writers as innovative, Bloc-Notes Music is known for its privileged ties in Canada and abroad.

Bloc-Notes Music has won several Felix Awards (equivalent of Juno Award) for Publisher of the Year, SOCAN awards and has received many gold and platinum records. Its repertoire of writers has written hits for the likes of Céline Dion, Faith Hill, Garou, Marie Mai, SOMMM and many others.

Bloc-Notes Music’s catalogue is extremely diverse with varying styles from electronic to pop, rock to hop-hop, French to English. Since its beginnings, the company’s roster has constantly topped the charts.