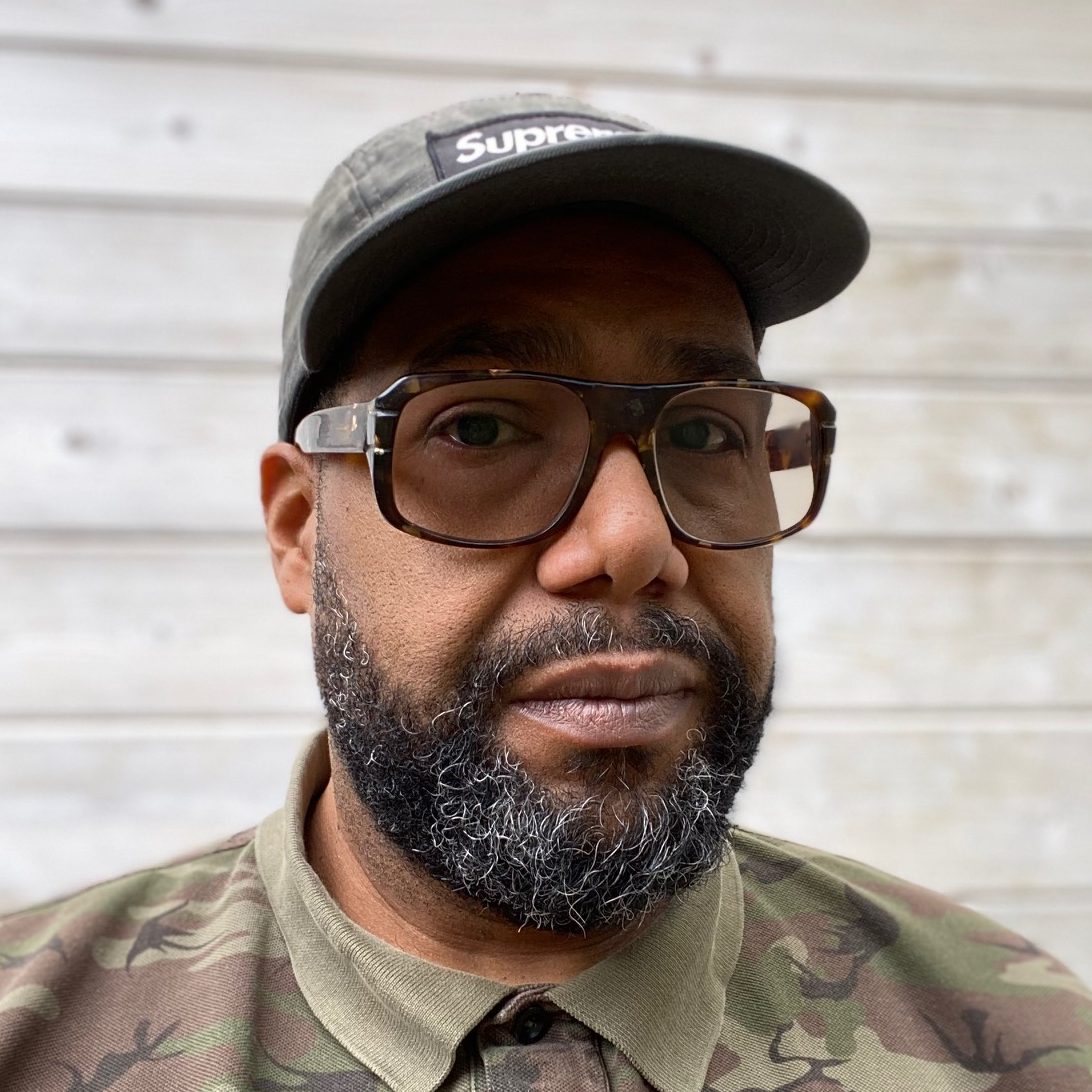 Craig Mannix is a long-standing member of Canada’s Black Music community. From writing reviews for Street Sound magazine and interning at Much Music the network’s prime years, to beginning his career in the music industry, he has always been a leading voice in the promotion, marketing and execution of Black and Urban music and lifestyle.

His career in began in the early 90s working for BMG Records, Tommy Boy and Virgin Records as Canada’s first Black and Urban music consultant. He was responsible for developing Canada’s first fully functional Black Music department and has been a pivotal part of the careers iconic Canadian artists such as K-os, Kardinal Offishall, Choclair and Pressa.

Currently, Craig works at Sony Music Entertainment Canada as a manager in A&R.
Previously, he owned and operated a lifestyle marketing agency called Offshoot Communications for 15 years where he worked with Nike, ADIDAS and Nokia on product placement and marketing. He also helped guide the direction of iconic lifestyle brands such as LRG, Fresh Jive and Casio G-Shock.

In addition to his work in music, he is a founding member of Advance, Canada’s Black Music business collective and sits on the Board of Directors for the Remix Project as well as the Massy Hall/Roy Thompson Board.