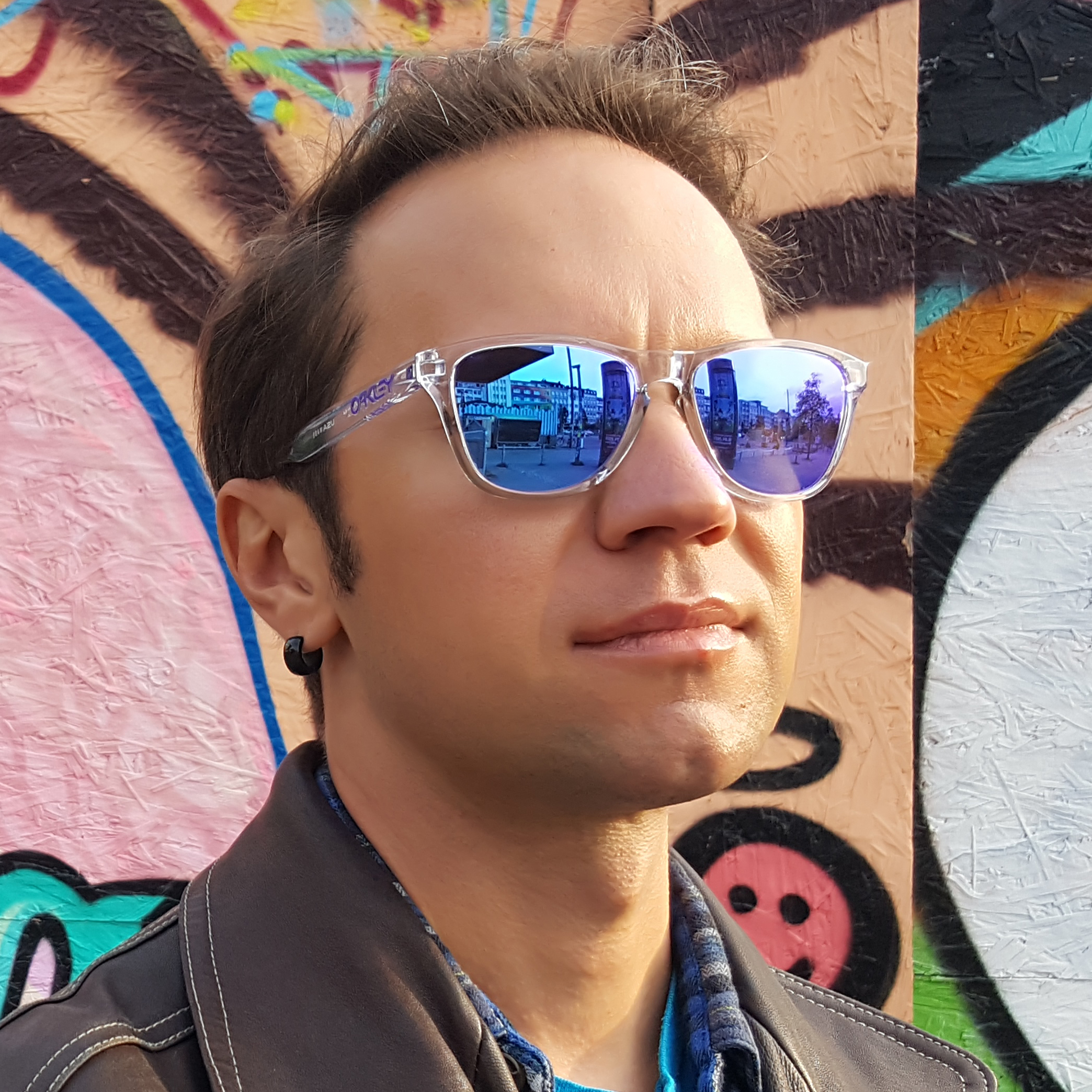 Boyan started his musical career as the guitarist in the band who also the van, booked the hotels and took care of settlements. After two university degrees and seven years under the Texan sun, he went on to study Arts Administration at IU Bloomington, Indiana where he also joined the Lotus World Music and Arts Festival. Working his way up from backline manager he became a full-fledged member of the production team in charge of artist relations and logistics.

He also got involved in music export initiatives, lending a helping hand to motivated musical artists who wanted to build international careers.

In the midst of a pandemic-riddled 2020, Boyan’s company Pan Harmony, in cooperation with Blue Hills Events, managed to sell-out two concerts (at the maximum allowable 50% capacity) at the iconic Antique Theater Plovdiv.

During 2020 Boyan has been spending time learning how to make elaborate cocktails and learning new foreign languages, while assembling a team and resources to officially establish the Sofia International Music Conference – SIMC, the first of it’s kind on the Bulgarian music scene, dedicated to building networks and transferring knowledge to Bulgaria’s ever growing independent music community.