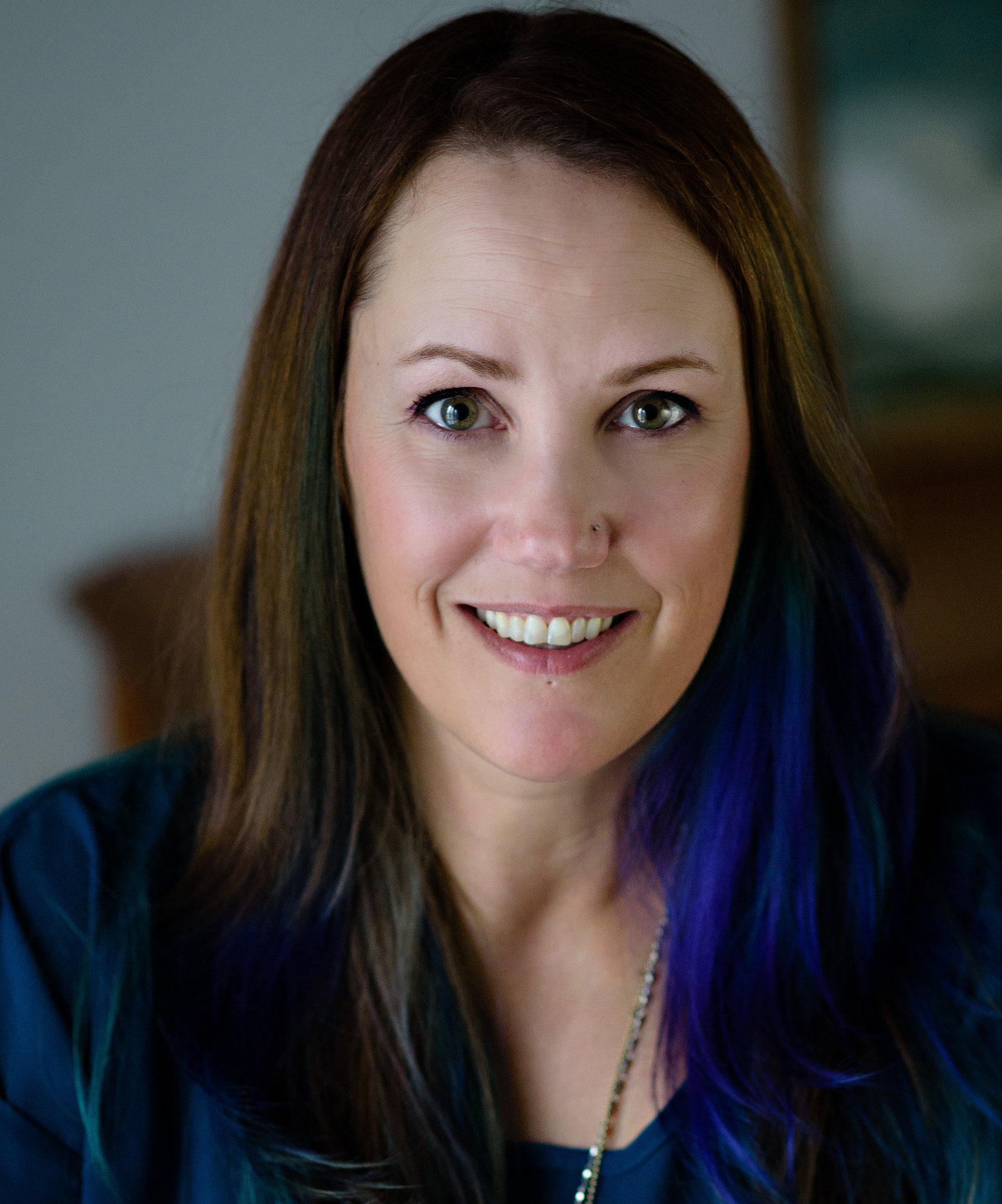 Amy Eligh began her career in Publishing at Casablanca Media / Red Brick Songs in the Copyright and Royalties department, before moving into Creative – where she successfully stationed herself for over a decade before moving to Arts & Crafts Music. Within her role as Director of Publishing & Licensing, Amy pitches large-scale catalogue of songs for film, trailers, advertising, video games, and TV (US & Canada) as well as oversees the day to day within the department.

At Arts & Crafts Music, Amy works with Broken Social Scene, Old Man Saxon, Marcus Paquin, Dan Mangan, Ollie, Sarah MacDougall, The Northern Pikes and many more. Amy is also on the Board of Directors for Music Publishers Canada and Vice-Chair on the FACTOR Board.