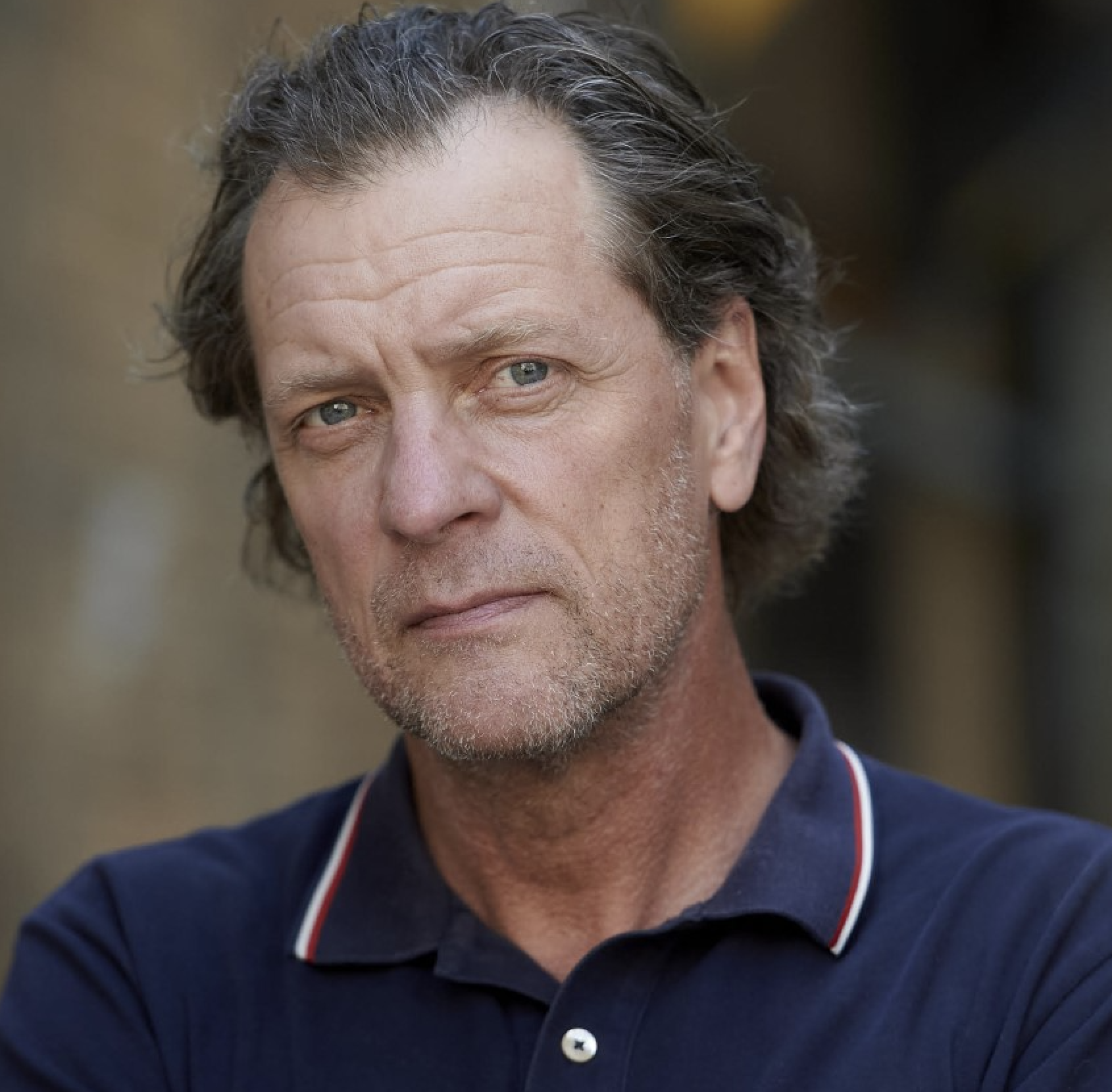 With over three decades of experience in the music industry, Jodie is a respected global authority and leader. He was elected to the board of the International Confederation of Music Publishers (ICMP) in 2013. He is also on the board of SX Works, the music publisher services arm of SoundExchange, and serves on the steering committee of its subsidiary CMRRA, which he has been involved with for nearly two decades. In addition, he remains active on the board of Music Publishers Canada (MPC), where he previously served as chairman for 13 years. He also sat on the SOCAN Board for many years.

Throughout his expansive career, Jodie has nurtured the careers of artists and songwriters who have won many major awards and accolades, including Juno Awards, SOCAN Awards, Country Music Awards, Much Music Video Awards, Grammy Awards, and Latin Grammy Awards. As a fervent advocate for the rights of creators, he has been instrumental in lobbying lawmakers and providing education to government officials that has led to transformative copyright reform and changes in policies, laws, and tariffs.

Jodie has worked in nearly every area of the music business, from managing indie artists, booking and producing major music festivals, to heading music publishing operations in Canada for both the largest record company in the world and the largest independent music publisher. He began his career as an artist manager and event producer at his own company, The Alternative Management Group. For five years, he and his team were in charge of booking and scheduling over 400 acts in 35 venues for the annual Canadian Music Week Festival. Additionally, he worked as a liaison for CMJ Music Festival in NYC. In 1997 Jodie became general manager of the Canadian operation of peermusic, one of the world’s largest independent music publishing companies. In that role, he was in charge of all aspects of the company and notably signed gold-selling soul artist Ivana Santilli and many songwriters behind chart-topping hits on albums by Snow, Billy Klippert, and Kalan Porters.

In 2011, Jodie took all that came before and founded CCS Rights Management with a vision of a dynamic global independent company that puts artists and songwriters first, providing individualized attention and a full range of services to maximize income, elevate careers, and protect the value of their works. Under his leadership, CCS has experienced continuous growth and significantly expanded its global reach and scope of services provided to a growing roster of award-winning and up-and-coming songwriters, artists, musicians, producers, and labels, as well as major corporate brands and other rightsholders. The company manages more than 150,000 copyrights and specializes in publishing administration, royalty collections, creative services, neighbouring rights administration, and music licensing for film, TV advertising, games and other media. CCS is also the exclusive, worldwide music publishing and neighbouring rights administration company for leading global children’s entertainment company Spin Master Ltd., including PAW Patrol, a top preschool series airing in 160 countries.